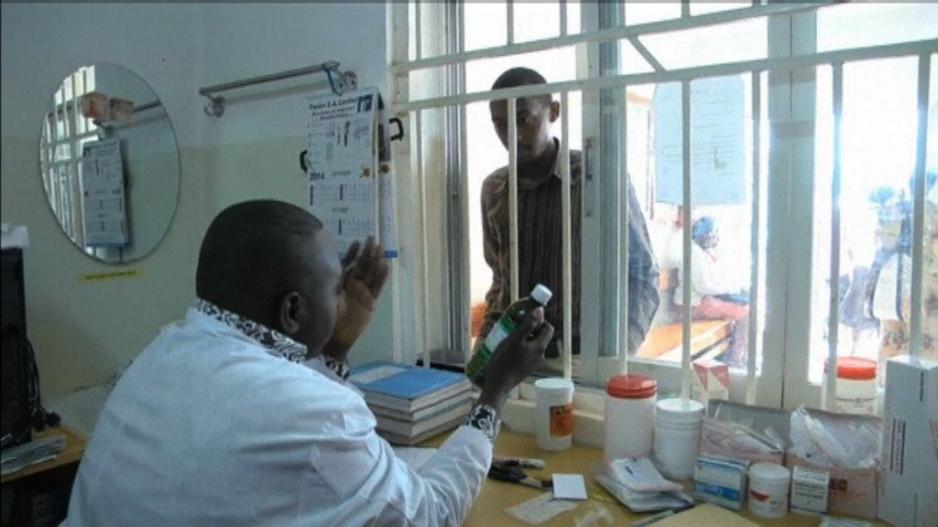 Cancer patients in Uganda can now have easy access to morphine.

KAMPALA - Uganda&39;s government came in for fresh criticism over plans to send scores of qualified health workers to jobs in the Caribbean, with activists saying the controversial scheme was also riddled with corruption.

Anger is mounting in the east African country, plagued by a major shortage of doctors, nurses and dentists, over the government&39;s plans to send at least 241 medical workers to Trinidad and Tobago.

The Institute of Public Policy and Research (IPPR), a Ugandan think-tank, has challenged the scheme by seeking a court injunction to block what it says will be a "facilitated medical brain drain" that the country cannot afford.

Ugandan government officials say the scheme is merely part of its bilateral cooperation with Trinidad and Tobago, from which Uganda has also benefitted -- with aid such as oil and gas industry training and financial support for its police.

But on Thursday, a group of NGOs and activists accused the authorities of "ripping the heart" out of the Ugandan health system. They also levelled allegations of corruption.

"We are aware that the candidates had to pay that money to different people," alleged Claire Mugisha, advocacy programme officer at Action Group for Health Human Rights & HIV/AIDS (AGHA) Uganda.

"We are aware that some of them are not even qualified health workers," she added.

Uganda&39;s foreign ministry, however, insists the process is "entirely free of charge" with "no influence peddling entertained".

The process was "transparent and fair to all qualifying Ugandans", it said. Officials have also defended the scheme by insisting that health workers have the right to seek work outside the country.

Asia Russell, executive director of advocacy group Health GAP, said there was nevertheless "astonishment" that the "government is pursuing a policy which government knows will result, unfortunately, in increased suffering and death".

The scheme has been criticised by the United States, which gives $400 million in aid to Uganda&39;s health sector every year.