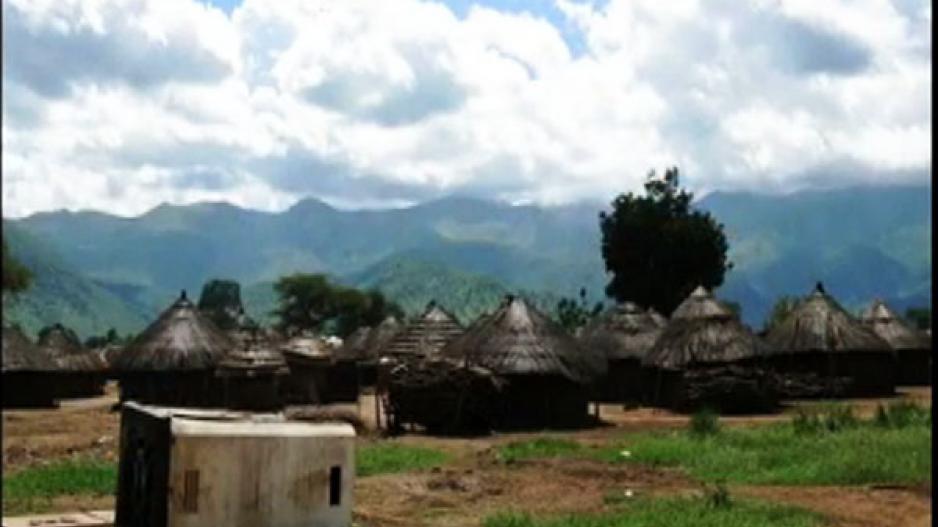 KAMPALA - Uganda has received the African Development Bank&39;s prestigious eHealth award for its M-Trac health management system, which has successfully changed the face of health service delivery in the country.

At Uganda’s many remote health centres, putting pen to paper was the only way to alert health officials to problems such as drug shortages or outbreaks of malaria.

The government, assisted by UNICEF and WHO, have implemented an innovative solution.

Most Ugandans have cell phones - and that became the basis of an effective health management system.

Using M-Trac, healthcare staff gather information and then SMS it to a central data hub.

"Previously if a facility had a drug stock out, they would have to wait three or four months for the next drug supply,” Davis Musinguzi of UNICEF explained. “Now the district can look at his M-Trac dashboard and identify which facilities have sufficient and which ones have a stock out and will be able to do a redistribution in his own district."

During Ebola outbreaks last year, messages were sent to thousands of health workers in affected districts.

They were told about precautionary treatment and sent updates on new outbreaks.

M-TRAC also has an anonymous hotline that the community can use to report clinics closed during working hours and absenteeism.

“M-trac has done a lot of good because before there was no platform where the community engages with the service provider. So it has also created more awareness of the community of their rights," said Dr Diana Atwinel, of the Prime Minister’s Office.

By the end of last year, 2,500 health facilities and over 5,000 health workers were participating in the project.