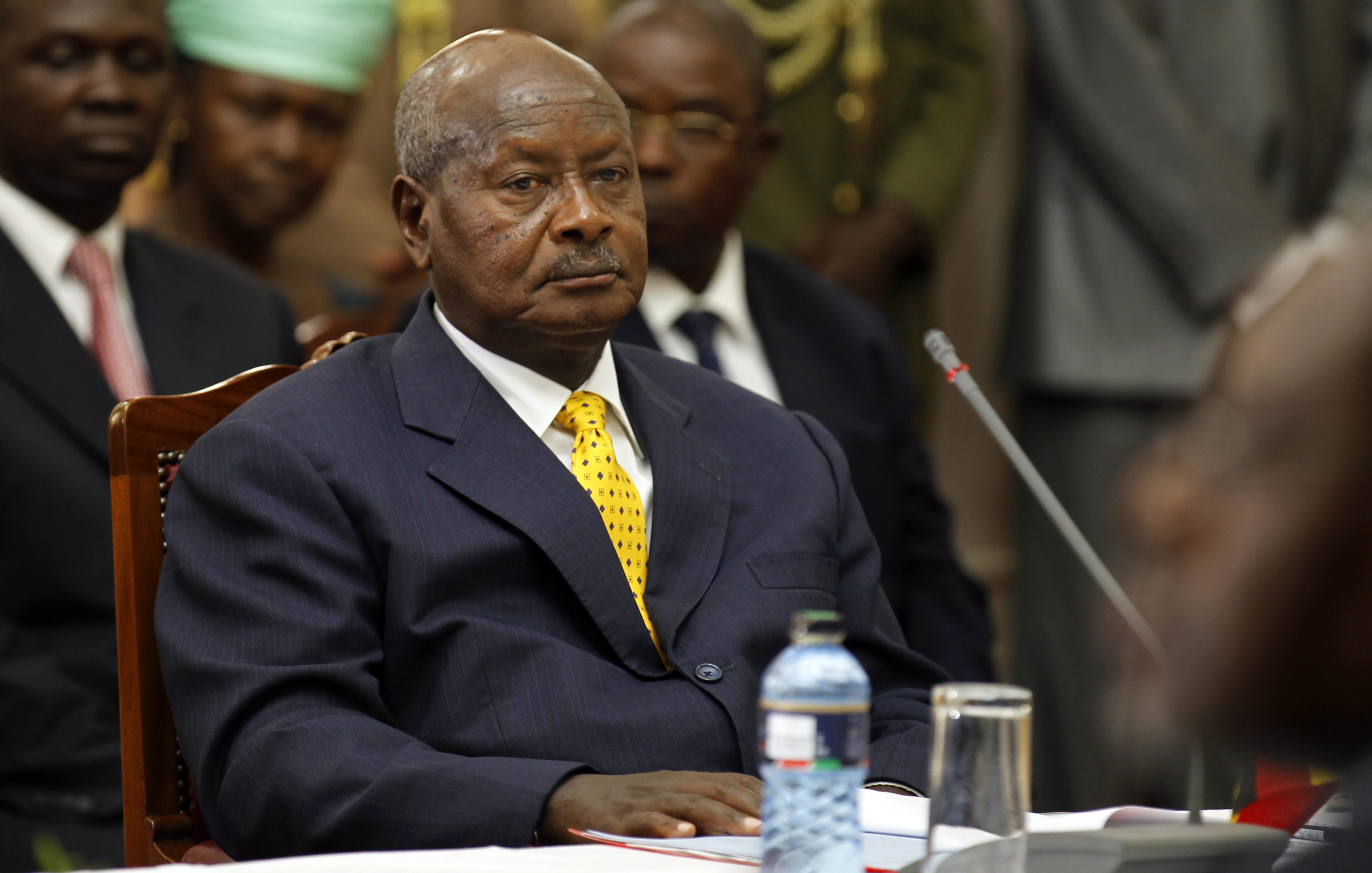 JOHANNESBURG - Ugandan President Yoweri Museveni has been accused by several of the country’s Muslim clerics of unjustifiably persecuting Muslims, including endless arrests based on bogus charges related to a number of killings which have rocked the East African nation.

The accusations followed the arrest of seven Muslim clerics following the assassination of Sheikh Muhammad Kiggundu who was gunned down on November 26 at Masanafu, a Kampala suburb.

Addressing journalists, enraged Tabligh leaders, from the Sunni Islamic missionary Tablighi movement, led by their spokesperson Siraje Kifampa Nsambu, demanded that Kampala explain the wave of arrests and detentions, asserting they were were based on nothing more than rumours and speculation, Uganda’s Daily Monitor reported on Sunday.

“These abrupt arrests without any investigations have inflicted fear and panic among Muslims. We don’t know who is going to be arrested next and for what,” said Nsambu.

“They pick up Muslims at night as if they are criminals. Even those they arrested, are not taken to court but instead detained illegally. This impunity must stop. They have portrayed our leaders as if they are murderers,” he added.

At least 14 Muslims, including Sheikh Yunus Kamoga, a former Tabligh leader, were arrested in 2015.

They are currently being tried in court on allegations of having participated in the killing of close to a dozen Muslim clerics, the Monitor reported.

Meanwhile, in a separate incident, police in Kabale in western Uganda have arrested a 22-year-old man for allegedly injecting his two nephews, both aged four, with blood infected with HIV/AIDs on December 12.

Nelson Nshangabashaija, a chairperson for Katuna Town Council, said the suspect, who acquired the virus from his late parents, used a syringe to inject infected blood from his body into the victims.

In January 2014, Rosemary Namubiru, a 65-year-old nurse at Victoria Medical Centre in Kampala was arrested for allegedly injecting a two-year-old baby with blood infected with HIV/AIDs. The court ordered her release in in November 2014.