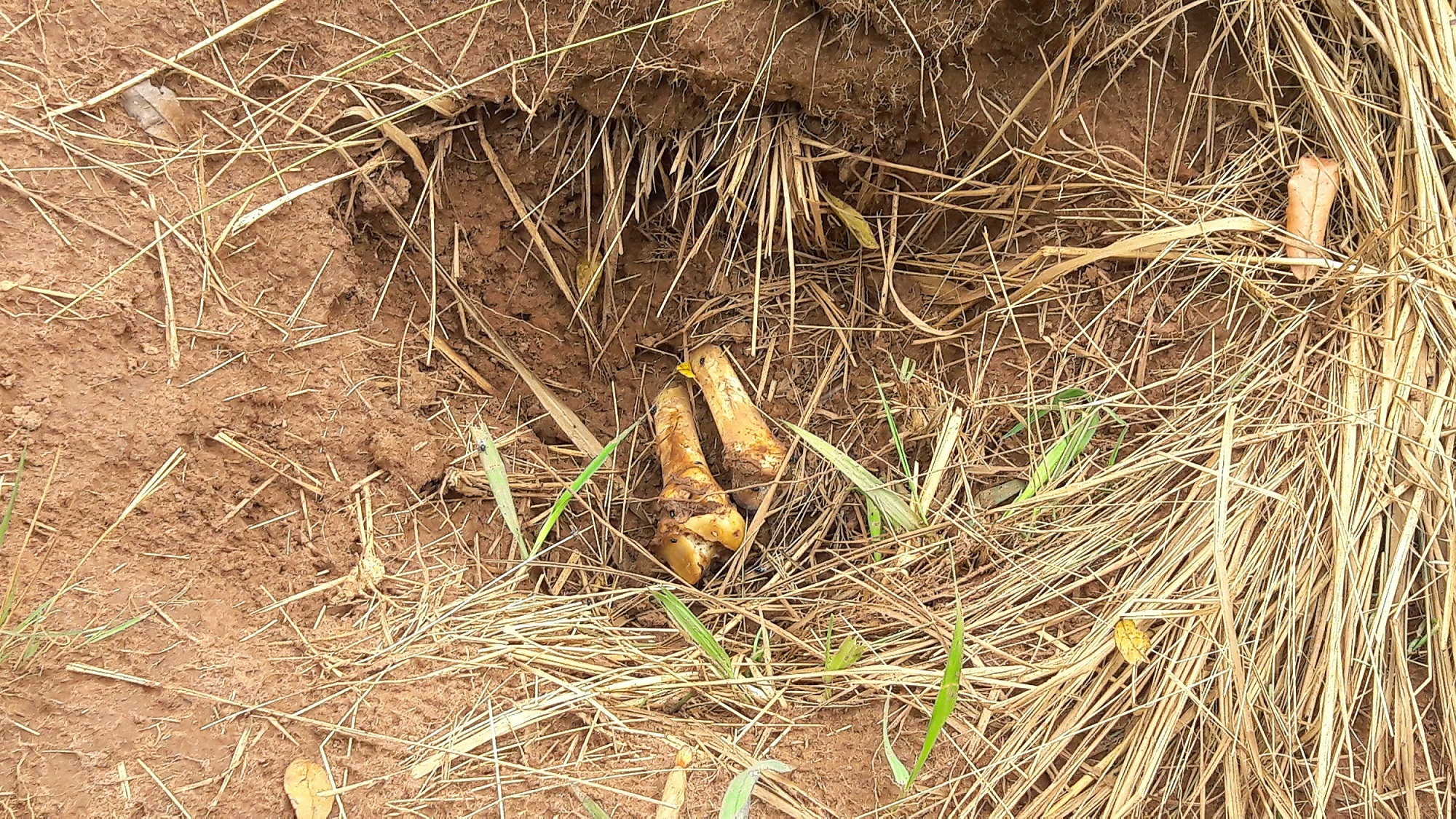 Human bones, suspected to belong to victims of a recent combat between government army and Kamuina Nsapu militia, are seen at a mass grave discovered by villagers in Tshimbulu near Kananga.

DAKAR - UN investigators have found 17 new mass grave sites in central Congo and gathered reports of rapes and killings by soldiers that the International Criminal Court should investigate if the government fails to, the UN rights chief said on Wednesday.

The Democratic Republic of Congo&39;s government - which regularly denies allegations of abuses by its soldiers - said it would investigate the reports once it saw the evidence.

UN human rights chief Zeid Ra&39;ad Al Hussein said he had reports Congolese soldiers had dug the grave sites after clashes with the Kamuina Nsapu militia in Congo&39;s central Kasai region in March, according to a statement from his office.

"At least 74 people, including 30 children, were reported to have been killed by soldiers," in the clashes, he said, without giving details on the sources of his information.

During a separate incident in the provincial capital of Kananga last month, soldiers were reported to have shot dead at least 40 people and raped women and girls, Zeid said, again without saying who had made the reports.

Most of the victims were said to have been killed in their homes as soldiers went door to door looking for militia members, he added.

"It is absolutely vital that the government ... takes meaningful steps to ensure that there is (an) ... independent investigation," Zeid said.

Government spokesman Lambert Mende said the UN team should pass its evidence to the justice department. "Then we will start investigations," he added.

The government has previously denied that soldiers have used disproportionate force against militia members, who are often armed with machetes and home-made rifles, and said that the militia had dug other mass graves.

The UN team has now documented 40 mass grave sites and killings of more than 400 people in Kasai, the focus of the fight against the Kamuina Nsapu militia, since August, when security forces killed its leader, also called Kamuina Nsapu. The militia has been fighting largely to avenge his death.

The Kamuina Nsapu uprising, which began in July, has become the most serious threat to President Joseph Kabila, whose decision to stay in power after his mandate ran out in December has stoked lawlessness across the vast central African nation.

The government said last week that it had returned Nsapu&39;s body to his village, which had been one of the militia&39;s key demands. However, it was unclear whether this gesture would sooth tensions after such extensive killings.