UN official in Mali warns over 'violations' in anti-terror raids 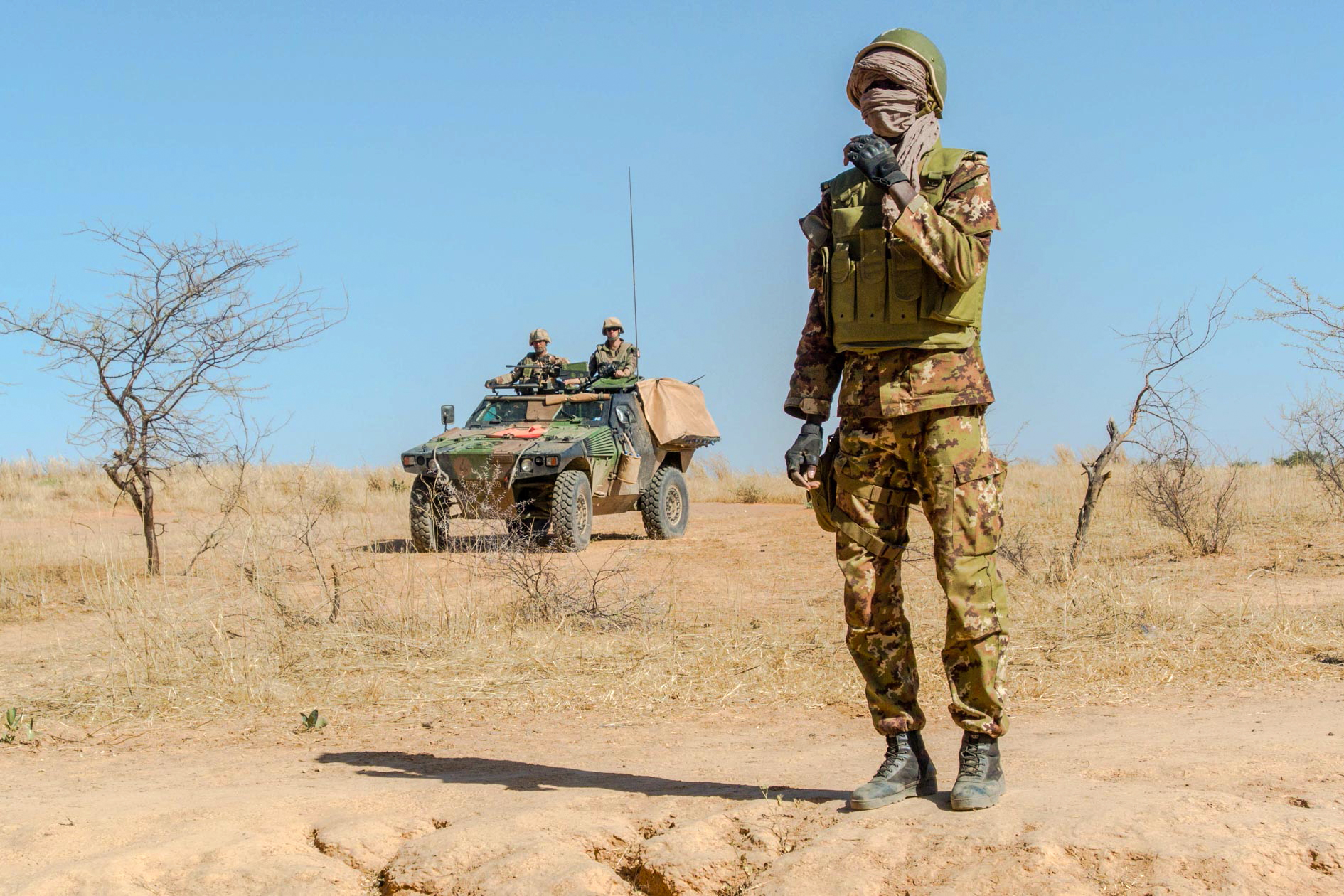 File: France has a 4,000-man anti-terrorist force, called Barkhane, in northern Mali and is supporting a five-nation G5 Sahel force aimed at buttressing security against jihadists.

BAMAKO - A senior UN official, on a visit to Mali, has warned about "violations committed during anti-terrorist operations" after Bamako said French troops killed Malian soldiers during a raid against jihadists.

An official from Mali&39;s defence ministry on Tuesday confirmed that Malian soldiers captured by jihadists were among 15 people killed in an anti-terrorist operation by French forces last month.

"Our soldiers held captive by jihadists were definitely killed during the French anti-terrorist operation in the north of Mali," the official, who asked not to be named, told AFP.

He said a delegation composed France&39;s ambassador and the commander of its military force in Mali met with Defence Minister Tiena Coulibaly on October 31 and "acknowledged the facts."

A Malian military source said Sunday 11 soldiers who had been captured between July 2016 and March 2017 had died in the French operation.

The commander of the French forces said in a statement Tuesday the operation had targeted a "terrorist training camp", and "at no moment" was the presence of Malian soldiers established.

France has a 4,000-man anti-terrorist force, called Barkhane, in northern Mali and is supporting a five-nation G5 Sahel force aimed at buttressing security against jihadists across the sprawling Sahel region.

A UN statement Tuesday said Assistant Secretary-General for Human Rights Andrew Gilmour ended a four-day visit to Mali on Sunday "to discuss the establishment of a human rights compliance framework for the Joint G5 Sahel Force".

"Violations committed during anti-terrorist operations and the stigmatization of certain communities greatly contribute to radicalization and the exacerbation of violent extremism," the statement quoted Gilmour as saying.

"And in our experience, this is what has happened in many other countries fighting terrorism."

The UN statement said Gilmour "acknowledged the security challenge that the Malian authorities and the Defence and Security Forces face and the heavy price paid by Malian soldiers during security operations."

The incident occurred near Abeibara, in the northeastern Kidal region, in an attack on a group affiliated to al-Qaeda in the Islamic Maghreb, a jihadist organisation better known by its French acronym of AQMI, according to the French statement.

Fighter jets and helicopters backed the operation, it said.