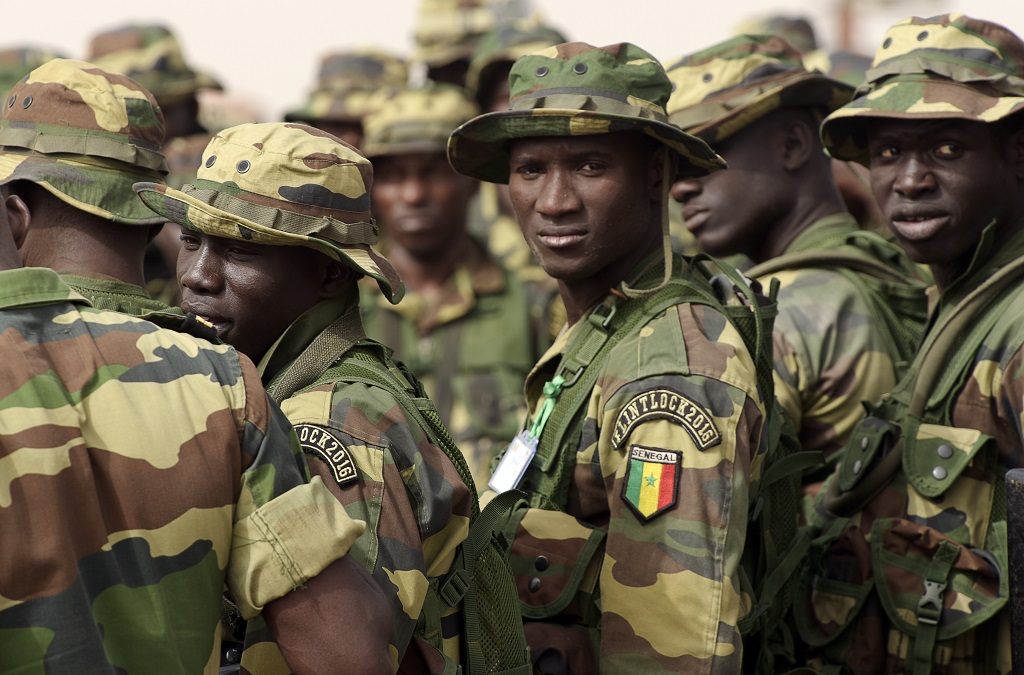 BAMAKO - A rapid intervention force of Senegalese troops will soon be deployed in central Mali, which has seen an increase in jihadist attacks and communal violence since 2015, the new UN peacekeeping chief said.

"We are awaiting the upcoming deployment in the centre (of Mali), by Senegal, of a rapid intervention force to deal with the situation of insecurity," Jean-Pierre Lacroix, under secretary-general for UN peacekeeping operations, told reporters on his first visit to the west African country since taking office.

"In light of the security situation," the UN's Mali mission (MINUSMA) had a "robust mandate but, despite its efforts, there was a lack of capacity," Lacroix said on Wednesday.

"We are hopeful that, soon, a number of reinforcements will arrive, which will make up for these shortcomings," he said.

MINUSMA has been stationed in Mali since July 2013 and has just over 12,000 military and police personnel on what is considered the UN's most dangerous active peacekeeping deployment.

It is the most deadly peacekeeping mission since Somalia in 1993-95, with more than 70 peacekeepers killed.

Mali's north fell under the control of jihadist groups linked to Al-Qaeda in 2012 who hijacked an ethnic Tuareg-led rebel uprising, though the Islamists were largely ousted by a French-led military operation in January 2013.

A 2015 peace deal signed by Tuareg-led rebels, the government and pro-Bamako militias aimed to quell separatist uprisings in the north and isolate jihadist groups.

But its implementation has been piecemeal and the jihadists, who did not sign up to the accord, continue to mount attacks on civilians and the army, as well as French and UN forces.

"The peace agreement is a process that is slowly evolving, too slowly no doubt, even if there has been some progress recently and which must be encouraged," said Lacroix.

Those developments include the establishment of interim authorities in the north and the start of mixed patrols, said Lacroix, who held talks with President Ibrahim Boubacar Keita and Prime Minister Abdoulaye Idrissa Maiga.