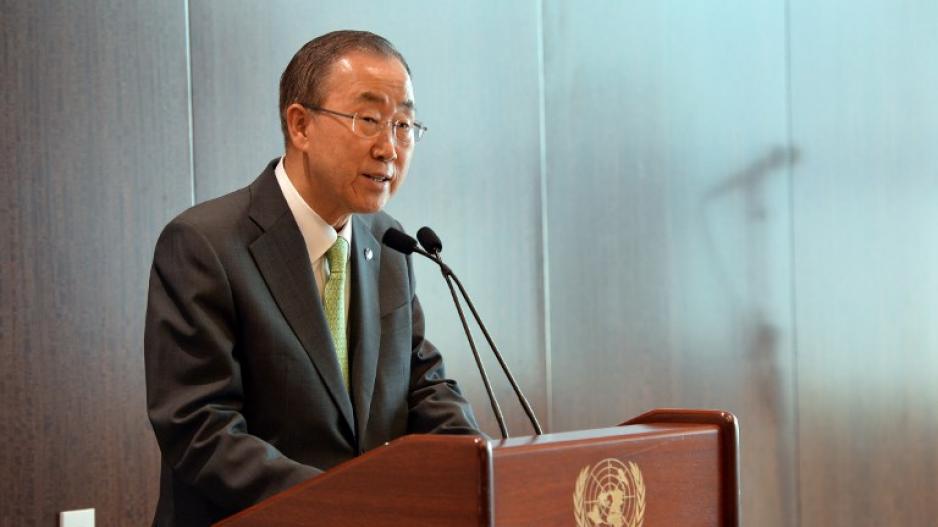 The timetable, which has been endorsed by Somalia’s National Leadership Forum, (NLF) will see a new federal parliament chosen between September 24 and October 10 and a new president by October 30.

“The Secretary-General trusts that the agreed timetable will be adhered to, and urges all parties to refrain from any action that would cause further delay,” a statement by Ki-moon read.

He further welcomed the National Leadership Forum’s commitment to ensure transition towards a multi-party system by 2018, ahead of elections in 2020.

“The Secretary-General emphasises the importance of Somalia’s 2016 electoral process being conducted in a transparent, credible and inclusive manner, and in a climate of respect for human rights and fundamental freedoms,” the statement said, adding that in this regard, Ki-moon commended in particular the renewed commitment of the NLF to ensure that one-third of Parliamentary seats are set aside for female candidate.

Somalia Key Headlines
For First Time In 25 Years US Has Ambassador In Somalia (VOA)
Acquire IDs To Avoid Arrest... https://t.co/VHJ02WhbYL