US citizen granted bail after arrest for Mugabe tweet 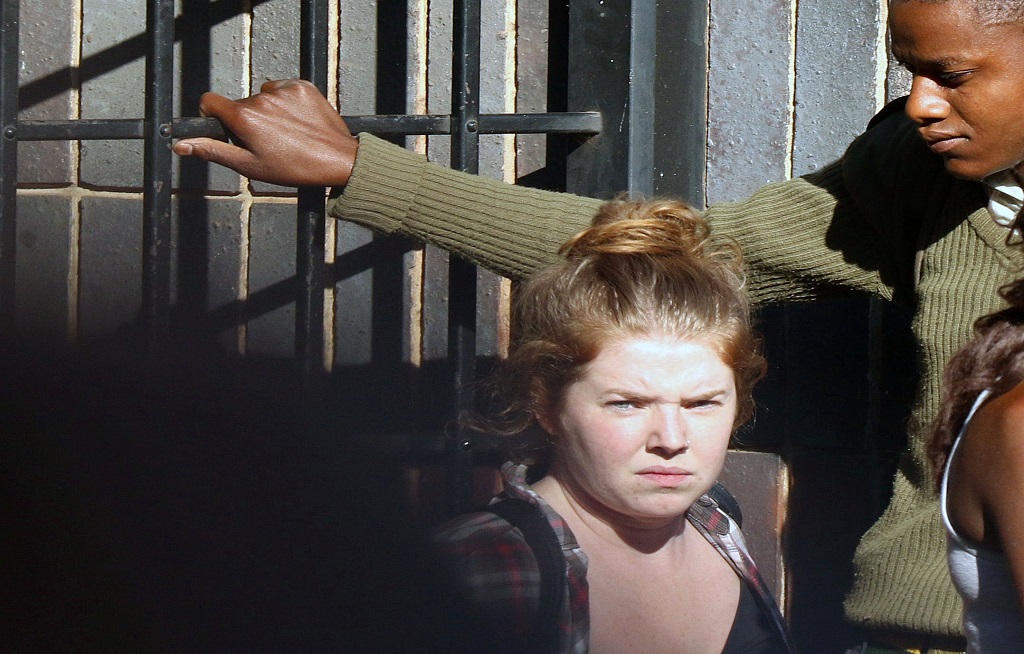 U.S. citizen Martha O'Donovan arrives at court in Harare, Zimbabwe, November 4, 2017. O'Donovan was charged on Friday with attempting to overthrow the Zimbabwean government, which carries a sentence of up to 20 years in jail.

JOHANNESBURG – US citizen Martha O’Donovan has been released on bail in Zimbabwe.

She was detained after beng accused of insulting President Robert Mugabe in a tweet, where she called him a ‘selfish and sick man’.

O’Donovan was arrested on 3 November 2017 and was sentenced to up to 20 years in jail.

The arrest of Martha O’Donovan for a RETWEET is an attack against us ALL!
Citizens stand up for internet freedom FreeMartha FreeZimTwitter pic.twitter.com/yvXhDBBK2B

Amnesty International Zimbabwe Executive Director Cousin Zilala, in a statement, said, “Martha O’Donovan should not have spent a single night in jail – expressing an opinion in a tweet is not a crime. Her arrest was the latest example of the Zimbabwean’s authorities’ utter contempt for freedom of expression.”

Zilala stated that they welcome the decision to release O’Donovan on bail.

Mugabe called the abuse of social media a threat to the country’s security and said the new ministry was being set up to control this.

Zilala is calling on the Zimbabwean authorities to allow freedom of expression and stop sending people to jail for sharing their opinions online.