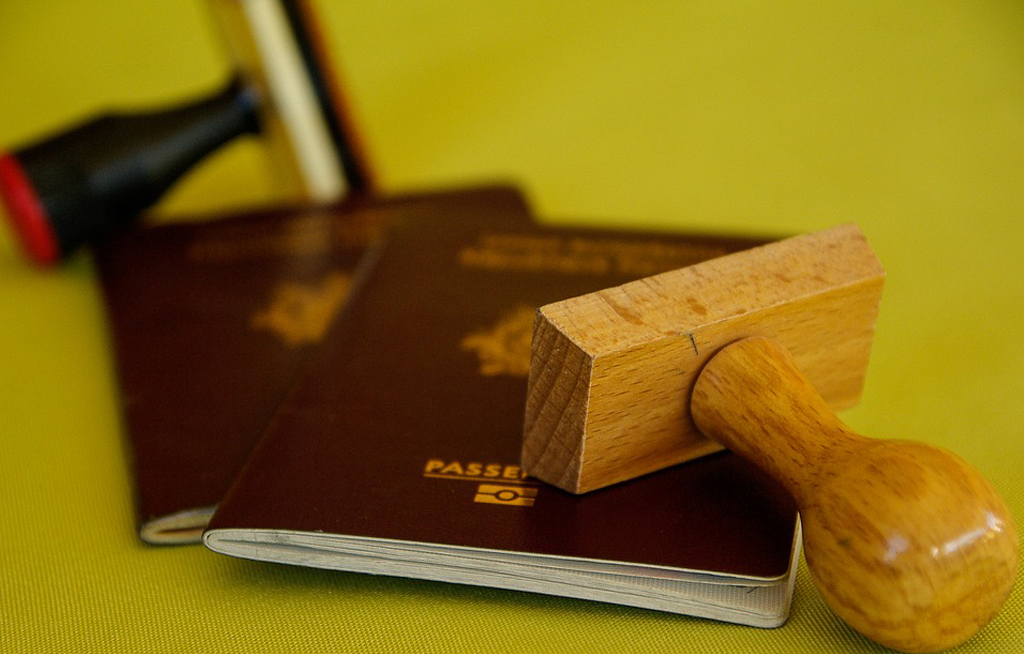 The United States Embassy in Banjul has discontinued issuing visas to Gambian government officials, others associated with the government, and their families.

BANJUL, Gambia - The United States said Monday that members of the Gambian government would not be given travel visas until a dispute over Gambians awaiting deportation back to the west African nation was resolved.

The move comes amid growing tension with Western nations registering higher levels of Gambian migrant arrivals, and follows a two-day shutdown of the US embassy in the capital Banjul after police protection was withdrawn without warning in June.

A press release by the embassy said that as of Monday "the United States Embassy in Banjul, The Gambia has discontinued issuing visas to Gambian government officials, others associated with the government, and their families."

It said the decision related to "a number of Gambians in the United States who are under final deportation orders," after "exhausting" all legal channels that would have permitted them to remain.

Some were in detention, the embassy said.

Banjul's failure to provide nationals with passports or other travel documents meant they could not be legally deported, and until these were issued the visa ban would remain, it added.

Under President Yahya Jammeh, who is hoping to win a fifth term in office in December after ruling with an iron fist since 1994, the country has seen large-scale migration from a sclerotic economy that suffers high levels of youth unemployment.

His regime is also regularly accused by rights groups of arranging the forcible disappearance of opponents.

A European parliament delegation ended a tour of the country last week by threatening to recommend sanctions if the rights situation did not improve.

"In relation to migration per capita, Gambia has more people coming to the European Union than any country, not in total, but as a proportion of a population of 1.8 million," said British MEP David Martin said.

"You have more Gambians arriving in Europe than any other nationality. That should send the signal to us that we should be doing more in this country," added the head of the human rights delegation.

Although Europe is the top destination for Gambian migrants, the United States remains an attractive alternative.

Only last week Gambian opposition lawmaker Demba Sambou failed to return from a conference in the United States and was believed to be seeking asylum there, according to AFP sources in Banjul.