US embassy warns of terror attack in Senegal 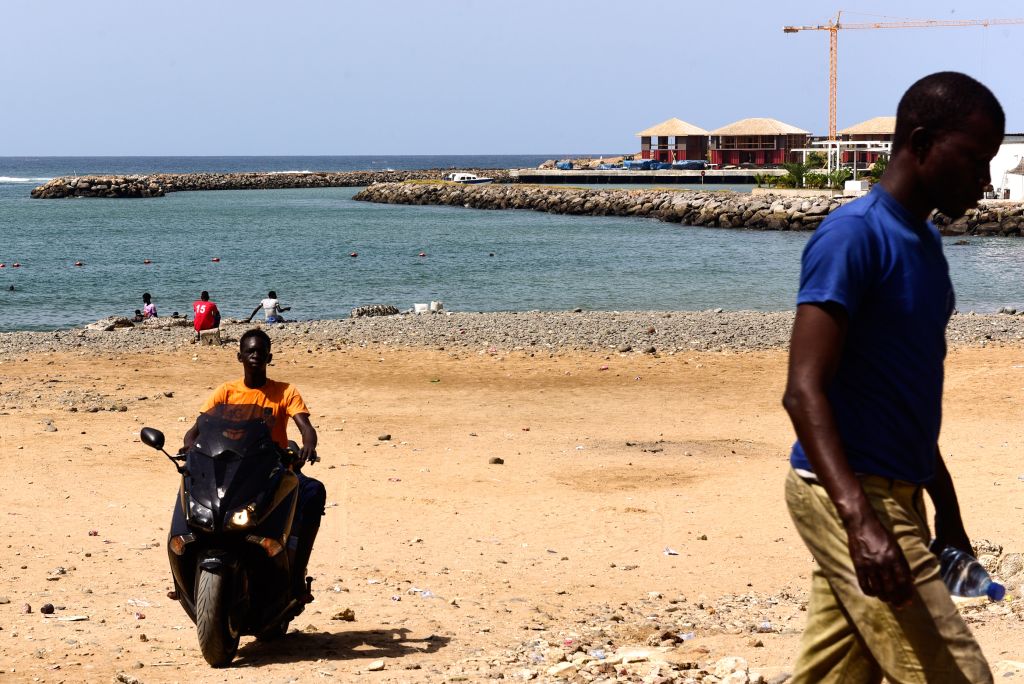 2014 Terrorism is dominating talks at the Dakar International Forum on Peace and Security in Africa. Experts say the continent is increasingly becoming the favoured breeding ground for extremist activities.

SENEGAL – The US embassy has warned its citizens in Senegal of a "credible threat" of a terror attack in the capital Dakar, advising them to take special care when visiting places and areas popular with Westerners.

The embassy also told its own staff members to stay away from seaside hotels in Dakar.

A message, issued on Wednesday to US citizens in the country, warned them "to be vigilant when visiting establishments and staying at hotels frequented by Westerners due to a credible threat related to potential terrorist activity in Dakar".

It went on to advise US nationals to "review your personal security plans, remain aware of your surroundings," while banning embassy personnel from staying at the seaside hotels until the first week of December.

The Canadian government on Thursday issued a similar warning to its nationals in the west African nation.

Unlike many of its neighbours Senegal is not known to have suffered from terror attacks.

Dakar is set to host several international events in coming weeks, including the International Forum on Peace and Security in Africa on November 13-14.