US jihadist 'fled al-Shabaab fearing for his life' 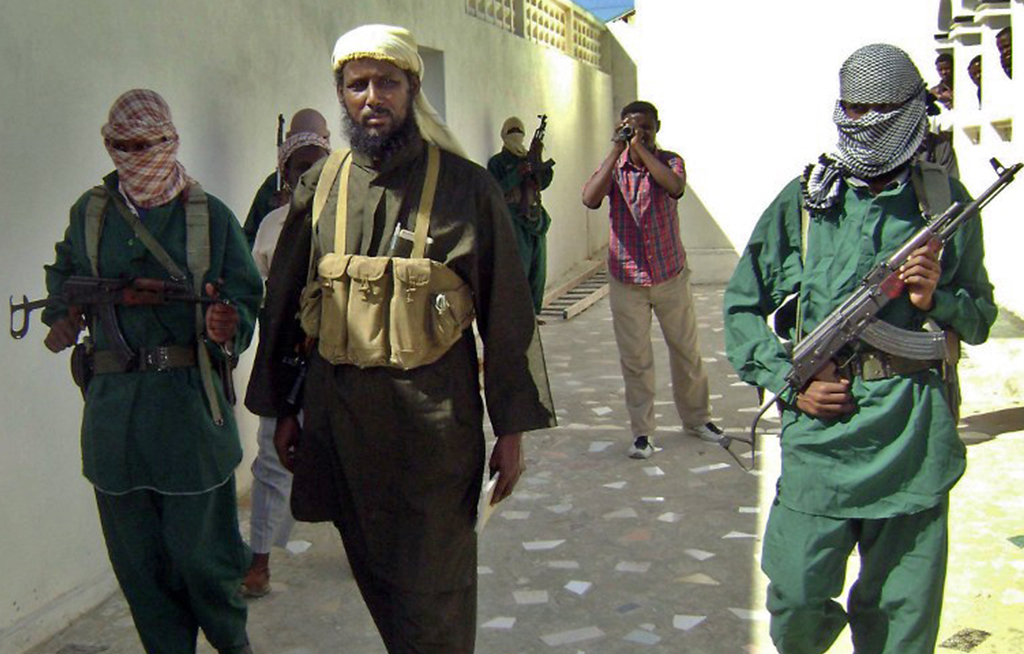 There are fears that Somali insurgents al-Shabaab are on the verge of joining forces with the Islamic State. eNCA has obtained part of a new secret constitution written by a faction of the militant group.

MOGADISHU - A US citizen fighting with Al Qaeda&39;s East Africa branch in Somalia has surrendered, officials said Tuesday, a month after another American jihadist gave himself up.

Malik Abdiwahab, thought to be from San Diego and also given the name Jones in some media reports, surrendered to African Union and Somali forces close to the port town of Barawe in southern Somalia on Monday morning.

"The man has defected from al-Shabaab after they tried to kill him due to differences," said Hussein Mohamed, the local district commissioner, who described Abdiwahab as an "Afro-American middle aged man".

"He told us that he fled for his life after an argument with his colleagues. They disagreed over ideology," said Mohamed.

Al-Shabaab is fighting to overthrow the internationally-backed government in Mogadishu and has expanded its operations into neighbouring countries, including Kenya where it has launched a string of deadly terrorist attacks.

In recent months a dispute has broken out within al-Shabaab over whether to maintain ties to Al Qaeda or switch allegiance to Islamic State (IS).

Some fighters and commanders who have pledged -- or even voiced -- their support for IS have been assassinated in retaliation.

In 2013 then al-Shabaab leader Ahmed Abdi Godane ordered a purge of dissenters that led to the death of Alabama-born jihadi rapper Omar Hammami, known as Al-Amriki.

In early November another American, Mohamed Abdullahi Hassan from Minneapolis, gave himself up to Somali authorities. Hassan was well-known for his use of social media to post messages in support of IS under the moniker &39;Mujahid Miski&39;.

Hassan left the US in 2008 when he was a teenager and is wanted by the FBI.

On Monday the US defence ministry said a drone strike had killed an al-Shabaab fighter called Abdirahman Sandhere, also known as &39;Ukash&39;, who it described as "a senior leader" of the group.

Pentagon spokesman Peter Cook claimed the December 2 killing as "a signficant blow" to the group.

Local officials in Somalia said they had never heard of Sandhere. One source said, "The government had no idea about him existing before the Americans announced they had killed someone with that name."

The US has for years carried out missile and drone strikes against al-Shabaab, killing former leader Godane in 2014.

Washington has placed multi-million dollar bounties on the heads of 15 al-Shabaab commanders and operatives, including current leader Abu Ubaidah, intelligence chief Mahad Karate and US citizen Jehad Serwan Mostafa, but the &39;Rewards for Justice&39; list does not include Sandhere.