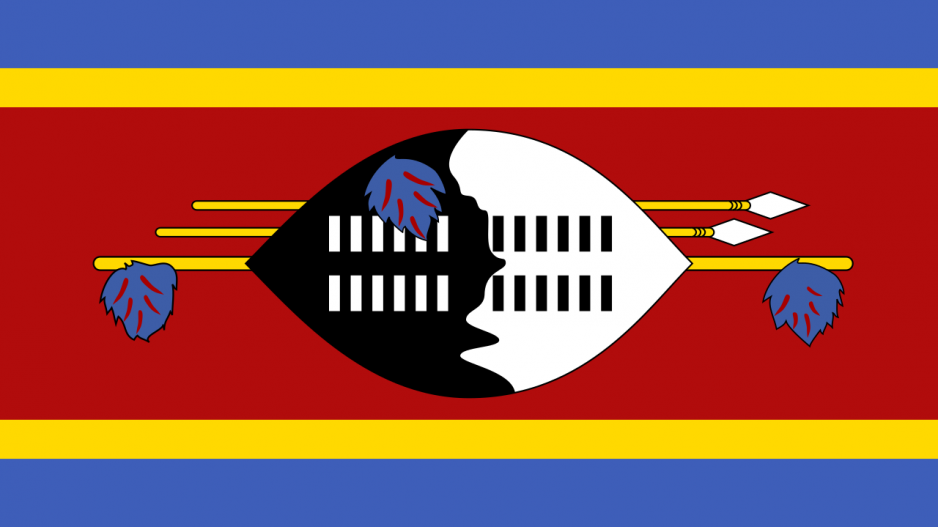 JOHANNESBURG – Lisa Peterson, the American ambassador to Swaziland, has spoken out in support of banned political parties in the kingdom where King Mswati III rules as an absolute monarch, Richard Rooney from Swazimedia.blogspot reported.

Parties are not allowed to contest elections and people and groups that advocate for democratic reform are prosecuted under the Suppression of Terrorism Act, the website reported.

“International organisations such as the European Union and Commonwealth routinely declare that Swaziland’s elections are not free and fair because parties are banned from taking part,” said Rooney.

“After the last election in 2013, the Commonwealth Observer Mission and African Union separately called for a review of the kingdom’s constitution to un-ban parties.”

The King chooses the Prime Minister and top government ministers.

Last Friday, Peterson addressed a group of editors in regards to a poll which suggested that Swazis did not support political parties.

“For me that speaks to people not seeing what a political party can do for them. You need to build understanding and policy of advocacy at the grassroot level so that you can get a number of people thinking in a similar manner,” said the American ambassador.

She added that political entities that supported parties in Swaziland needed to work on the ground to change people’s minds about the value of political parties.

“Each party or grouping needs to go about it in the way that works best,” she said, before adding that this would help the average Swazi to understand why political parties are useful.

Three political parties intend to approach the courts to reverse a ban on parties ahead of elections due later this year.

They are the People’s United Democratic Movement (PUDEMO); the Swaziland Democratic Party (SWADEPA) and the Ngwane National Liberatory Congress (NNLC).