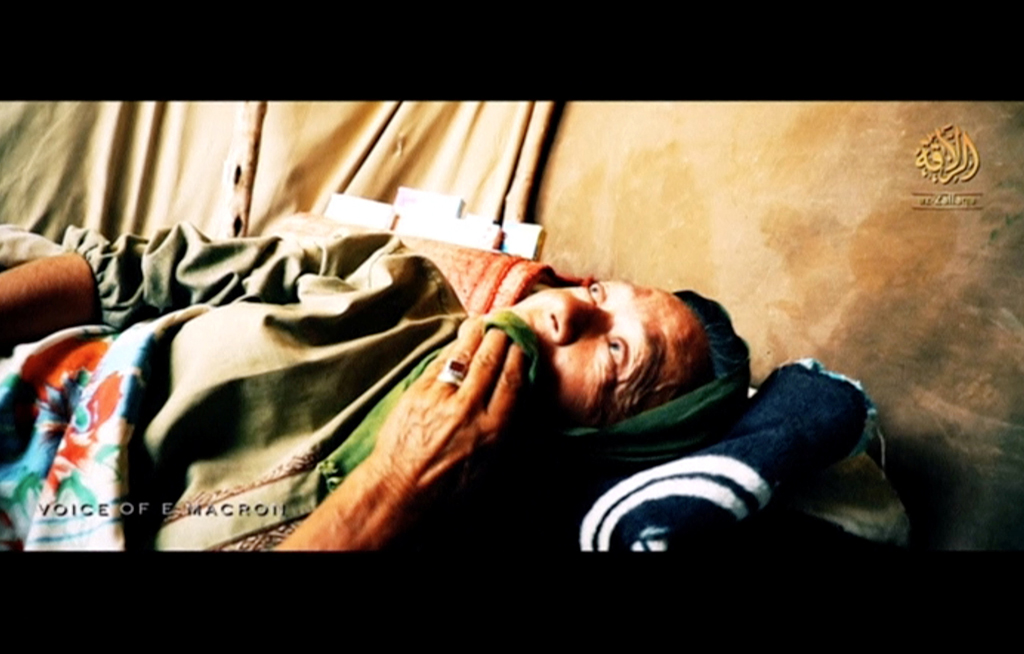 A still image taken from a video released by an al Qaeda affiliate based in Mali and shows a woman appearing to be kidnapped French aid worker, Sophie Petronin, on bed.

BAMAKO, Mali - An al-Qaeda linked group has released a video showing a French aid worker who was kidnapped in late 2016.

The same group has been linked to six other kidnappings in recent years.

Sophie Petronin ran a charity for malnourished and orphaned children.

She&39;d lived in the north-eastern Gao city for 15 years before her abduction.

Her family says the video appears to indicate that her health has deteriorated.

They’ve accused the French government of letting them down.