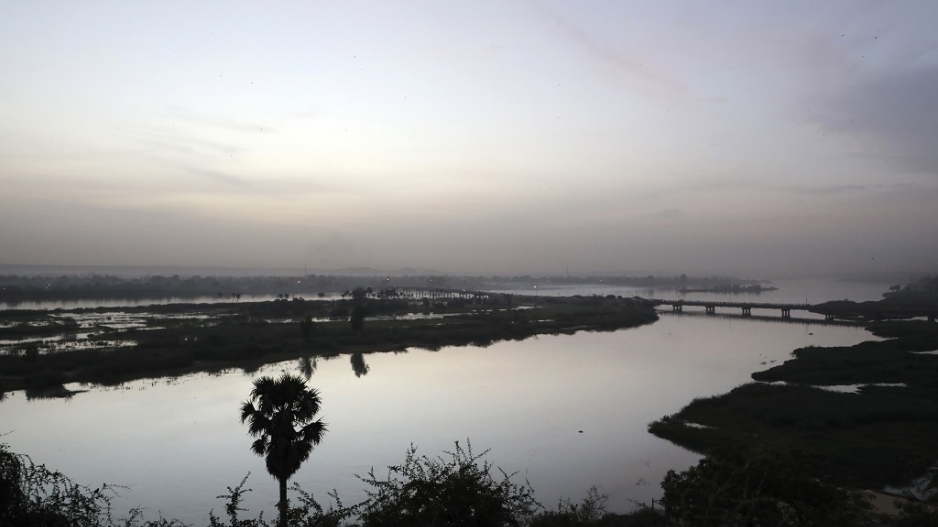 This photo taken on December 20, 2017 in Niamey shows the Niger River.

NIAMEY - Authorities in Niamey have indefinitely closed off beauty spots along the banks of the Niger river following a spate of drownings of teenagers, it was reported on Sunday.

"Every week that passes, several children lose their lives by drowning in the river," Niamey&39;s governor Assane Issaka Karanta said.

"The statistics are appalling: seven bodies were recovered from the river in three days, including four on the same day, April 12," the governor said in a statement reported by local media.

To put an end to the wave of drownings that "bereaves families every day", the banks of the river are "now strictly prohibited" with police patrolling them "day and night", the statement added.

One beach, known as The Pill, attracted thousands of teenagers looking to escape the heat of the capital about 10 kilometres away.

"Young girls and boys film each other naked, smoke a joint and alcohol flows freely," he said.

Fisherman Ousseini Ibrahim told a local radio station: "Once drunk, they throw themselves into the water. Recently, we fished out the bodies of eight students, two girls and six boys."

Muslim organisations have warned authorities about the beauty spots, which they label "high places of debauchery".