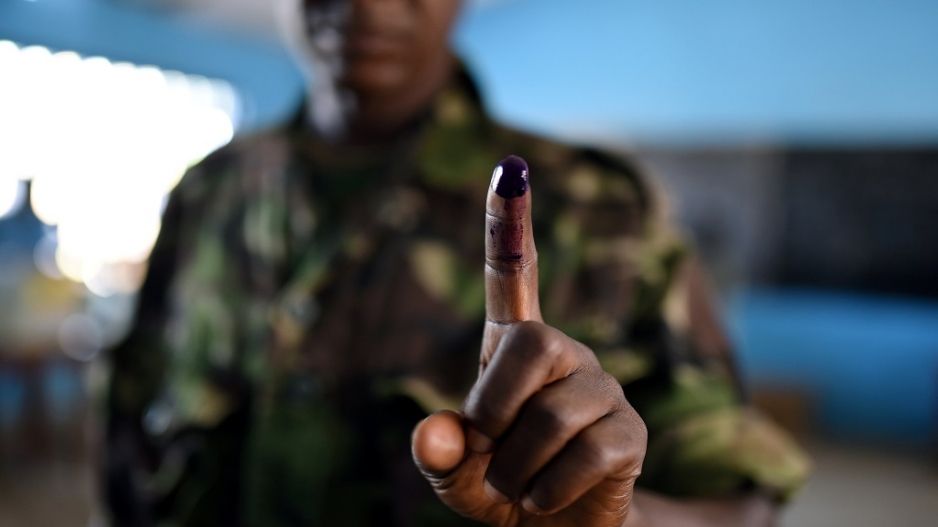 JOHANNESBURG - The National Electoral Commission (NEC) in Sierra Leone announced it is recounting votes at some polling stations before it declares the final results.

In a statement released late Monday, the NEC said it was recounting votes at 72 polling stations and that no votes had been cancelled.

At the last update on Sunday the main opposition, Sierra Leone People’s Party (SLPP), was leading the ruling All Peoples Congress (APC).

All in all the number of stations to be recounted overall comes up to 154 out of 11,122 stations across the country.

Electoral commission chair Mohamed Conteh reassured Sierra Leoneans that "everything is being done to safeguard the choice they made on 7 March".