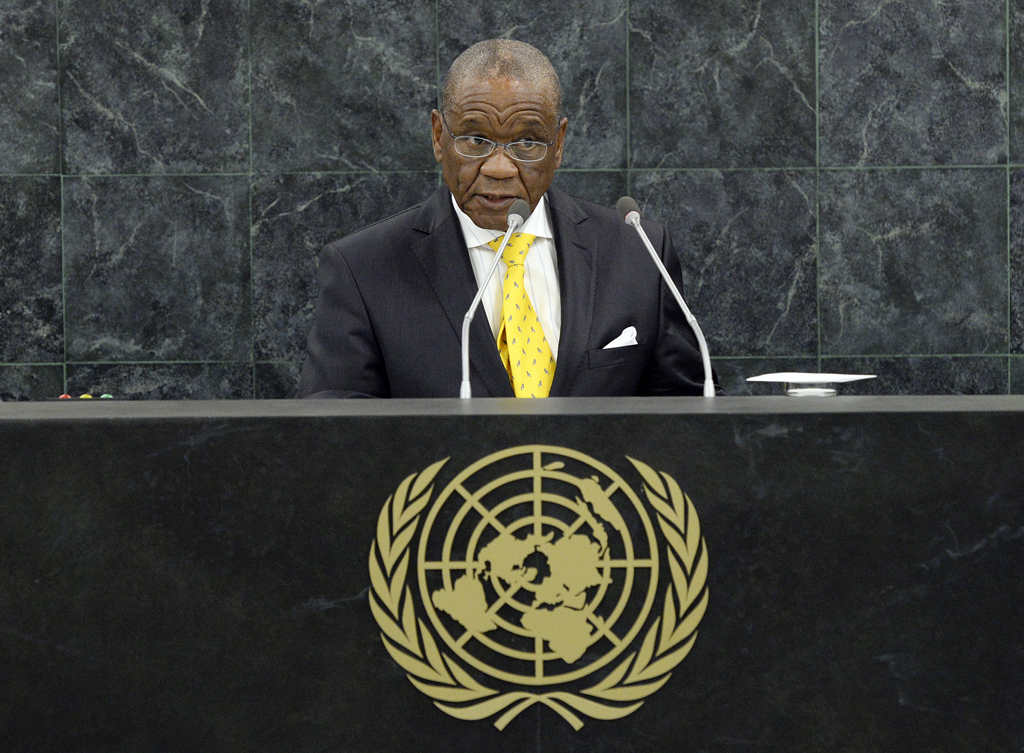 He says he has left the mountain kingdom in fear of his life, after being ousted in an election brokered by South African Deputy President.

Concerned Lesotho citizens have told eNCA that the army has been harassing Thabane supporters in the country.

Watch the video above for a wide-ranging interview.