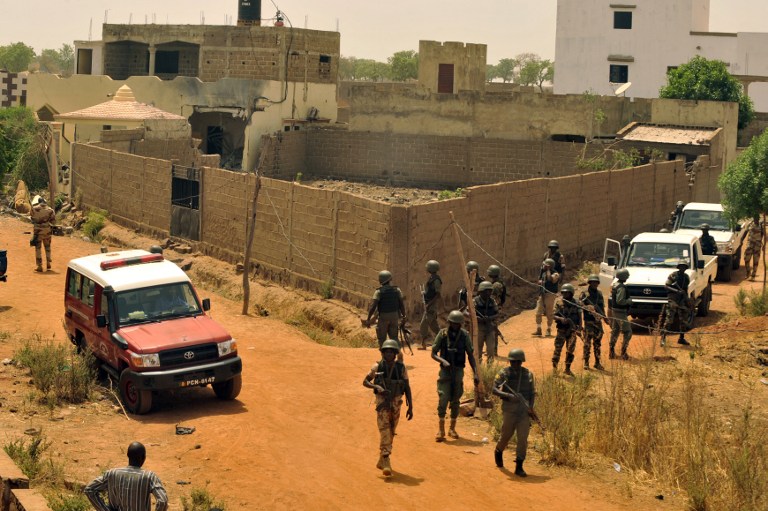 Police officers deploy in Bamako after unknown attackers fired at least three mortar rounds at the town of Gao in Mali's desert north.

BAMAKO - Unknown attackers fired at least three mortar rounds on Sunday at the town of Gao in Mali&39;s desert north, which suffers frequent assaults by militants.

There were no immediate details of casualties, Lieutenant Colonel Souleymane Dembele of the Malian army said.

The firing began around 6am.

"There were three or four explosions," a military source said.

France led an operation to drive Islamic fighters out of the region following a Tuareg uprising there in 2012, but the area remains unstable.