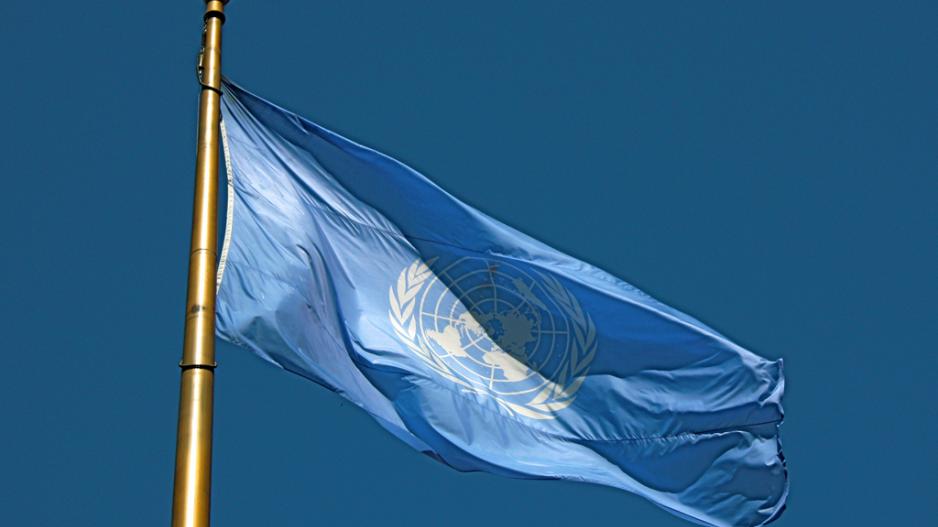 UNITED NATIONS - The United Nations is preparing a formal proposal to jumpstart talks on settling the decades-old conflict over Western Sahara, a spokesperson said Monday.

UN envoy Christopher Ross is ready to travel to the region to discuss the proposal on "re-invigorating the Western Sahara negotiating process," said spokesperson Farhan Haq.

"A formal proposal is being made to the parties and neighbouring states,&39; he added.

Four rounds of UN-sponsored talks held between Morocco and the Algerian-backed Polisario Front, which is campaigning for a referendum on self-rule, have failed to make progress since 2007.

The UN Security Council nevertheless said in a resolution adopted in April that the parties must prepare for a fifth round.

No date has been announced for Ross&39;s trip, which follows months of strained relations between the United Nations and Morocco following Secretary-General Ban Ki-moon&39;s visit to the region.

After Ban described the status of Western Sahara as an "occupation", Morocco reacted angrily and expelled dozens of staff from the UN mission in the territory, known as MINURSO.

Some of the UN personnel have been allowed to go back and discussions are continuing on the return of the remaining staff to allow MINURSO to operate fully.

"It is his belief that he can return to the region at any time," Haq said of Ross&39; planned diplomatic mission.

Morocco maintains that Western Sahara is an integral part of the kingdom despite UN resolutions that task MINURSO with organising a referendum on self-determination.

MINURSO was established in 1991 after a cease fire ended a war that broke out when Morocco sent troops to the former Spanish territory in 1975 and fought Sahrawi rebels of the Polisario Front.