What a Trump win could mean for Africa 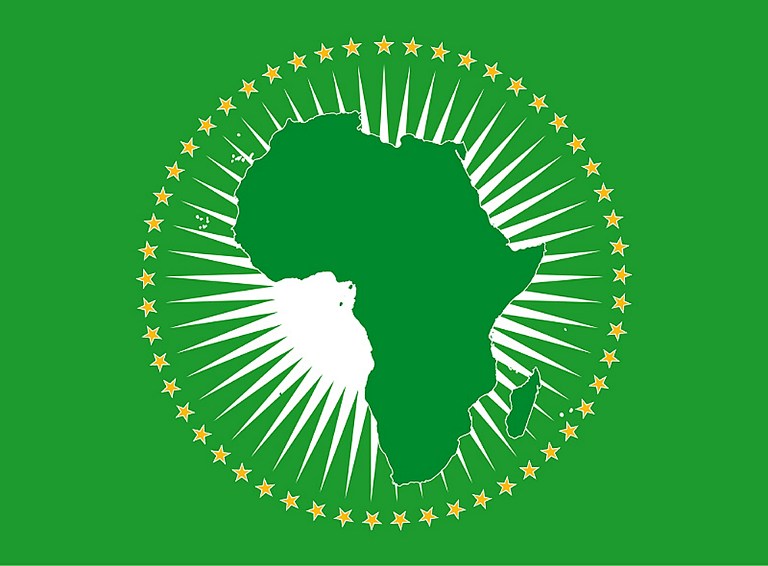 *Editor's note: To see a live update of the results as they trickle in, click here.

US – As millions of Americans went to the polls on Tuesday to elect a new president, many more people around the globe were also waiting with baited breath for the outcome of the US presidential elections.

As Hillary Clinton, the Democratic Party presidential nominee, and a former US Secretary of State, goes head-to-head with Donald Trump, the leader of the Republican Party, Zachary Donnenfeld, an American researcher from the Institute for Security Studies’ (ISS), African Futures and Innovation department, in Pretoria, outlined how the winner could possibly impact Africa.

“Whatever happens will affect nearly every country on the globe, and especially those in Africa,” said Donnenfeld, in a paper published by the ISS on Tuesday.

“The George W Bush administration and its foreign policy will forever be tainted by the disastrous decision to invade Iraq, and the eventual fall-out that bolstered existing terrorist organisations (such as al-Qaeda) and helped fan the flames of new groups (like the Islamic State, or ISIS).

“But on other fronts, the Bush administration’s efforts to help Africa were quite successful. For example, President Bush’s Emergency Plan for AIDS Relief (known as PEPFAR) has been tremendously beneficial for human development,” he wrote.

“For Africa, the most harmful policy of the [current Presicdent Barack] Obama administration was arguably the lack of follow-through in Libya after the ousting of its former leader, Muammar Gaddafi.

“When the North Atlantic Treaty Organisation (Nato) walked away from Libya, it created a power vacuum that left the region thoroughly destabilised,” Donnenfeld wrote.

“A key question now is to what extent Obama’s successor would deviate from the present trajectory of US foreign policy.

“A Hillary Clinton presidency would likely see a continuation of the status quo, albeit with a more hawkish stance on issues like Syria and Russia’s invasion of Ukraine.

“A Donald Trump presidency on the other hand, could range anywhere from a return to the isolationism of the pre-9/11 Bush years, to a full-on dismantling of a national, bipartisan foreign policy that has remained largely unchanged since the Eisenhower administration.”

Donnenfeld said that on the issue of torture, there is ample evidence to suggest that previous US presidents had condoned torture.

“What is different about Trump, though, is that he openly advocates the use of torture. On March 23, Trump told CNN’s Wolf Blitzer: ‘I think we have to change our law on the waterboarding thing.'”

Another example was the use of unmanned aerial vehicles, or drones. According to Donnenfeld, Obama has been consistently criticised for the rapid escalation of US drone strikes during the last eight years.

But he has also expressed regret over civilian casualties and articulated concern about the future of the programme in less benevolent hands – concerns that may be viewed as remarkably prescient in light of a possible Trump victory.

According to Donnenfeld, Trump is seemingly determined to eliminate not only those directly affiliated with ISIS, but also their families.

“A growing number of terrorist organisations in Africa have declared an affiliation with ISIS, so this could mean hundreds – if not thousands – of civilians killed in drone strikes during his administration. An impetuous approach to counter-terrorism will undoubtedly backfire.

“If Trump were elected and implemented the foreign policy he campaigned on, he could become the single most effective recruiting tool for terrorist organisations across the globe.”

Then there was the world’s most sophisticated nuclear arsenal. According to MSNBC’s “Morning Joe” programme, Trump repeatedly asked a national security adviser why the US could not use nuclear weapons, Donnenfeld said.

“In the second presidential debate, Trump said: ‘I can’t take anything off the table’, with respect to a nuclear first-strike. Does this mean that Trump, if elected, would consider a nuclear first-strike on, say Dabiq, or Sirte or Cairo, if he was assured that he could kill enough senior members of ISIS, irrespective of the number of civilians killed?”

Apart from military force, another important question about a Trump presidency surrounds the future of American humanitarian assistance, Donnenfeld argued.

“A turn toward isolationism is implicit in all of his ‘make America great again’ rhetoric. But there is also evidence to suggest that he may have support for rolling back America’s commitments to improving human development abroad.

“US foreign policy has never been guided by altruism: it is inherently self-interested and often short sighted, but, by and large, it is consistent. As a candidate, Trump has been anything but that.

“He has waivered on his proposed ban on Muslims entering the US, his stance on climate change, the use of nuclear weapons and his view on torture, among other policy positions.”

Trump’s inability to articulate a coherent set of policies also raised serious questions as to whether or not he had any convictions about what he believes would advance American interests.

A Trump presidency also would likely see elevated support for authoritarian leaders – many of whom govern African states – who use counter-terrorism as a guise to repress citizens who voice opposing views, further restricting civil liberties.

“South Africa, a country Trump referred to as a ‘total – and very dangerous – mess’ in a tweet last year, is not immune from this treatment,” Donnenfeld wrote. “A Trump presidency is not only dangerous for the US, it is dangerous for Africa and the rest of the world as well.”