What's behind children being cast as witches in Nigeria 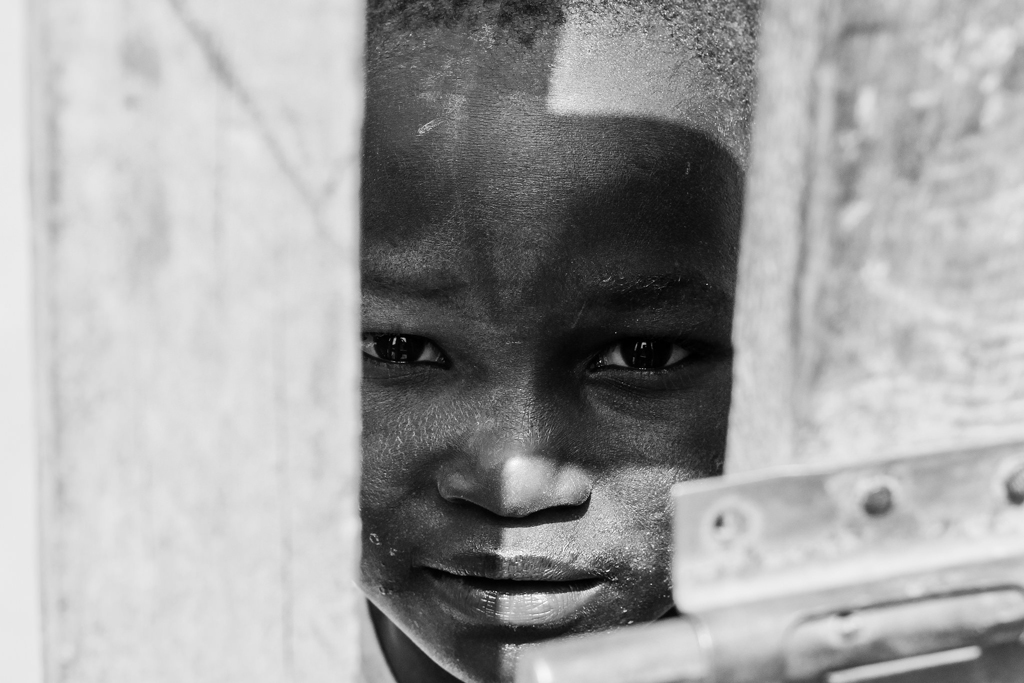 The rescue of a two-year-old Nigerian child has attracted extensive social and online media coverage across the world. Abandoned by his family after being accused of being a witch, the boy was saved by an aid worker who found him in Uyo, southeast Nigeria. The boy, known as Hope, is said to have been riddled with worms and had to have daily blood transfusions to be revived.

The unfortunate truth is that Hope is one of only a lucky few who survive the neglect, abuse, and physical and mental health insults that arise from the stigma created by child witch hunting in Nigeria.

Belief in witchcraft is central in Nigeria society – particularly in the Niger Delta region. Researchers have especially focused on my people, the Ibibio of southeastern Nigeria.

Anthropological research has shown how most Ibibio believe that certain people are witches. They argue that, through various supernatural feats, these people impoverish, harm or kill their fellow human beings. Other research shows both urban and rural people in the Ibibio society are entrapped in the deep-rooted fear of witches. It is enshrined in communal consciousness.

Having spent most of my life among the Ibibio in both urban and rural settings, I can bear witness to the truth of these observations. I grew up in Uyo, the town in which Hope was rescued.

Religion and poverty play a role

Child health researchers, including psychologists, social workers and economists, believe that the stigmatisation of children as witches in Nigeria is a relatively recent phenomenon.

Some research notes the trend has become widespread since the early to mid-1990s. As a result thousands of children have been accused of being witches. Many have been tortured, or even killed.

Others are subjected to inhumane abuse. They suffer severe beatings, maiming, burns caused by fire, boiling water or acid, poisoning, attempts to bury them alive, abandonment, rape and trafficking. They are denied access to health care and vaccinations. And they are blamed when they become ill and their diseases spread to other members of the family and community.

There are two factors that play a role in child witchcraft being perpetuated in Nigeria: religion and poverty.

One researcher has argued that the religious discourse of the new Christian Pentecostal movement has heightened the belief that child witches exist. The movement generally attributes failure and misfortune to the devil.

For some religious leaders there is the lure of economic gain attached to child witchcraft accusations. The purported capacity to deliver people from the power of witches can generate huge earnings for pastor-prophets who engage in deliverance sessions. Research shows that those religious leaders encourage congregants to repeatedly attend church programmes, pay tithes regularly and give offerings and vows, all with the aim of generating more and more income from their followers.

Widespread poverty is another explanatory factor. In 2006 the United Nations Development Programme reported that within the Niger Delta region high rates of poverty and environmental degradation are especially prevalent.

Researchers argue that poverty and other misfortunes are in many parts of Nigeria attributed to metaphysical causes. As a result, child witches are simply an easy target to blame for the economic misfortunes that befall families and communities in this region.

Interestingly, research notes that the belief in child witchcraft is also considered to be reflected in and perpetuated by Nigerian popular media. Nollywood, the Nigerian movie industry, has been blamed for making films that have played a role in popularising and disseminating the belief in child witches. Many of the older movies were produced by Pentecostal churches.

A glimmer of hope

Fortunately there has been a turnaround in the past few years. Nigerian Pentecostal churches have started to join the fight against child witchcraft stigmatisation. After a series of meetings promoted by concerned government agencies, several religious and civil liberty organisations are working together to end the trend.

Some are actively helping to create awareness of the issue and mobilise people through sermons, in print media and even through Nollywood. Churches have started to produce movies that highlight the ills of witchcraft accusations, offering hope to victims and their families.

But the case of Hope indicates that there is more to be done.

There is an urgent need for legislative reform to deter future incidents of abuse due to child witchcraft stigmatisation. Nigeria needs laws that prohibit discrimination based on witchcraft beliefs. Even more importantly, the laws need to be effectively enforced so that religious leaders and community members who choose to continue down this treacherous path are brought to book.

Ultimately, it comes down to revitalising the Nigerian economy and bringing people out of poverty. As long as people find it impossible to make ends meet they will continue to look for solutions in the supernatural.