WHO chief says Ebola outbreak in DR Congo 'not over' 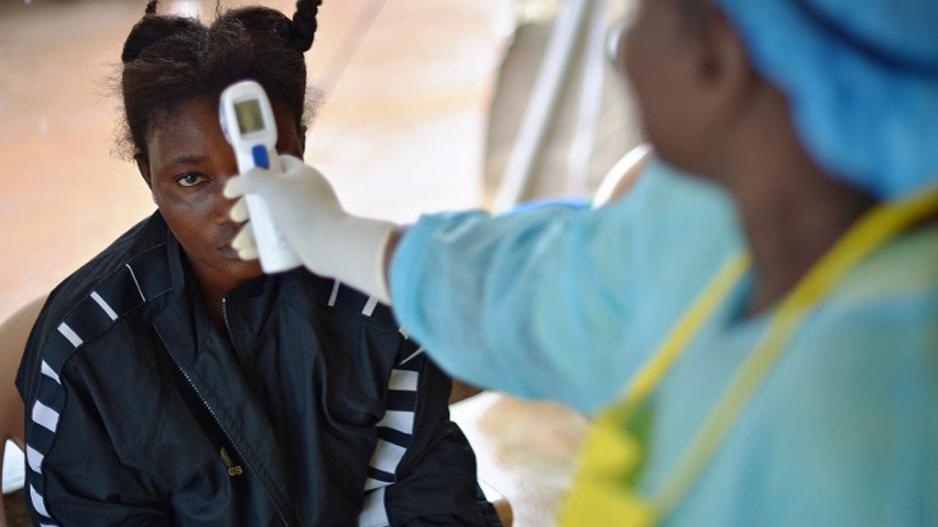 File: The current outbreak is the second worst to date.

KINSHASA - WHO chief Tedros Adhanom on Tuesday called for tighter monitoring as he wrapped up a visit to Ebola-hit DR Congo, saying the outbreak was far from over despite the number of cases stabilising in recent weeks.

The outbreak -- the ninth in the Democratic Republic of Congo since 1976 -- was declared on May 8 and has claimed 27 lives.

"On the basis of statistics, we can say that the situation has stabilised but the war is not over, we must reinforce vigilance and surveillance," he said at the end of a three-day assessment visit.

"One case in an urban setting can set off an outbreak," he warned.

His comments come after the WHO and NGOs since May 21 began helping DRC immunise front-line workers with a vaccine that has shown to be highly effective in trials, though it still awaits regulatory approval.

The WHO chief said more than 2,000 people had been vaccinated in the Ebola-hit Equateur province in the sprawling country&39;s north-west.

On Thursday the WHO gave a total of 59 confirmed, probable and suspected Ebola cases, of which 27 people had died with one new case confirmed on June 6.