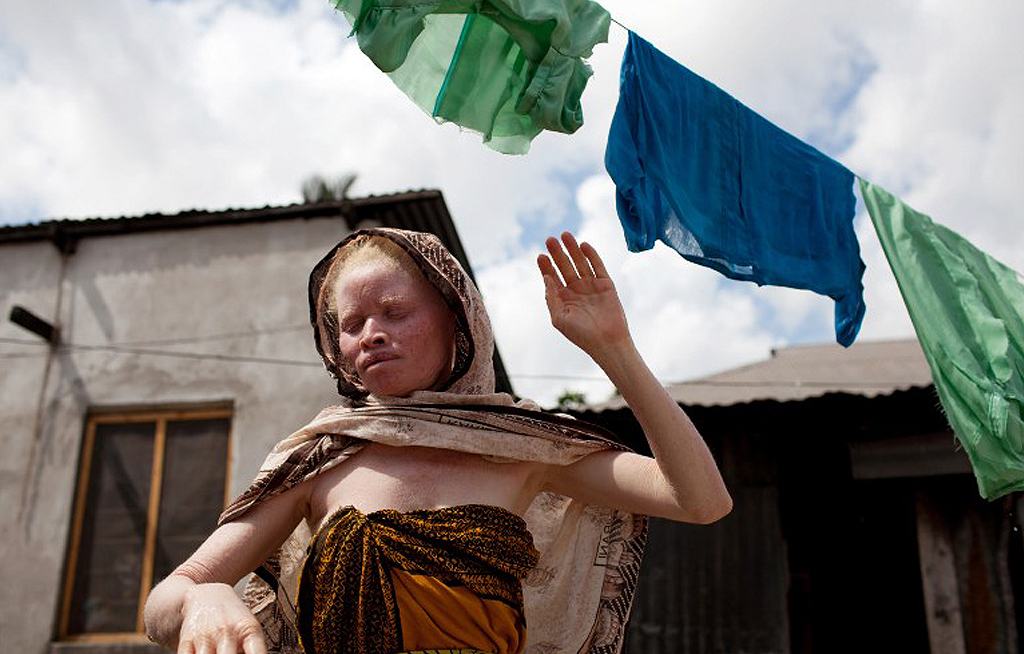 LILONGWE - Malawi&39;s estimated 10,000 albinos face "systematic extinction" if they continue to be murdered for their body parts for use in witchcraft, a UN expert warned Friday.

Ikponwosa Ero told journalists at the end of a 12-day assessment in the country that the situation "constitutes an emergency, a crisis disturbing in its proportions".

Her call for action came as a court in Malawi slapped a 17-year jail term on two men arrested last week for murdering a 21-year-old albino woman.

Kandiado said the victim&39;s uncle Gerald Phiri, 38, and an accomplice told the court they "blamed Satan for their action and pleaded for leniency".

Ero, who is herself an albino from Nigeria and is the UN human rights council&39;s expert on albinism, said Malawian police had recorded 65 attacks, abductions and murders of albinos since the end of 2014.

Albinos were targeted because of beliefs that their body parts "can increase wealth, make businesses prosper or facilitate employment", she said.

"Even in death, they do not rest in peace as their remains are robbed from graveyards."

Albinos, who have white skin and yellow hair as a result of a genetic disorder, are regularly killed in several African countries including Malawi, Mozambique and Tanzania.

Ero said she was "particularly alarmed by reports from persons with albinism that they are being called &39;money&39; as they walk the streets and their neighbourhoods."

"Malawi is one of the world&39;s poorest countries and the sale of body parts of persons with albinism is believed to be very lucrative."

Albinos "are an endangered group facing a risk of systematic extinction over time if nothing is done to stem the tide of atrocities," Ero said.

"It requires an emergency response from government, civil society and development partners working in strong partnership."

Ero said there was "political will" to deal with the problem, but Lilongwe "does not score well on action".