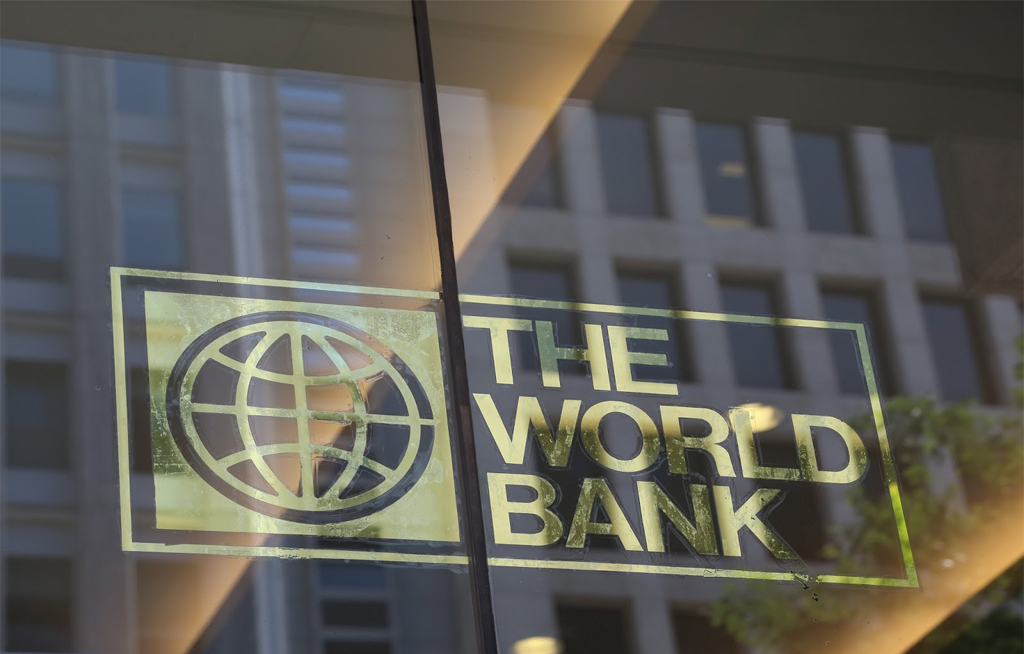 ADDIS ABABA – The World Bank (WB) has signed an additional $100 million loan agreement with Ethiopia to improve food security in the country.

The financing will enable the Productive Safety Net Program (PSNP) to provide a greater safety net and disaster risk management support to households affected by the drought, State Finance and Economic Co-operation Minister Ahmed Shide said at the signing ceremony on Saturday.

“It will also help sustain community assets and human capital investment to enhance and access complementary livelihood services for client households through crop and livestock production, all farm income generating activities, as well as labour employment linkages,” he said.

The Ethiopian government has been working with the WB since the inception of the PSNP 11 years ago. The WB is a major contributor to the programme. When the PSNP was launched, it represented an important shift from dealing with food insecurity through annual emergencies to an approach which is predictable and based on improving resilience of poor households. Since then the program has continued to evolve, seeking out better and more efficient means of improving Ethiopians’ food security.

“The additional loan we just signed today [Saturday] is intended to scale-up PSNP [phase] IV support in response to the El Nino-induced drought by safety net transfers to chronically food insecure households. The additional financing will support an estimated 4.5 million PSNP clients in the period from July to December 2016,” Shide said.

Ethiopia is experiencing its worst drought in 50 years, which has left 18.2 million citizens, including PSNP beneficiaries, exposed to food insecurity and dependent on external assistance for their survival.

As the El Nino effects continue, they would require extended support into the second half of the year, according to WB country director for Ethiopia Carolyn Turk.

The program had a very strong track record for delivering results and had been scaled up significantly to meet the increasing demand.

“The PSNP has played a key role in mitigating the risk of economic and climate-related shocks by introducing solids and water conservation activities for thousands of hectares of land and introducing small-scale irrigation in addition to integrated water management with which we had really boosted the resilience of poor households living in climate vulnerable areas of the country,” she said.

"This approach and the strong commitment to building on lessons has improved the lives of millions of Ethiopians and contributed to poverty reduction and economic growth," Turk said.

Launched in 2005 with government and development partners’ support, the PSNP is now in its fourth phase of implementation and has been providing assistance to millions of chronically food-insecure rural households.

The PSNP IV is implemented in 318 districts in Ethiopia, reaching eight million food insecure people per year. It includes a total budget of about $3.6 million from the government and 11 development partners, including the European Union, the United Kingdom’s international development department, and the United States Agency for International Development (USAID).