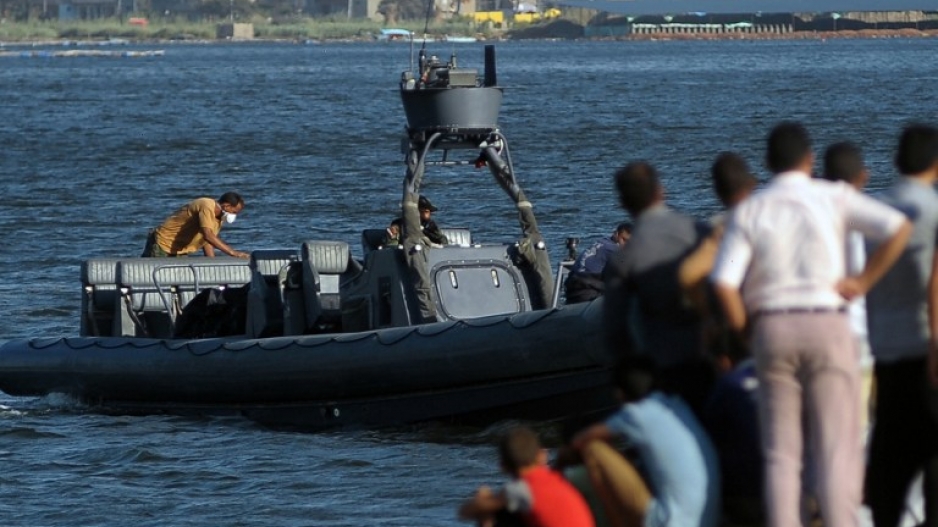 Egyptian rescue workers arrive on a boat carrying bodies of migrants, during a search operation after a boat carrying migrants capsized in the Mediterranean, along the shore in the Egyptian port city of Rosetta. Photo: AFP

The migrants had been rounded up over the past two weeks and were put on a ship bound for Somalia, from where they apparently came, an official in Aden said.

The boat left from the port at Aden&39;s refinery.

Hundreds of illegal migrants have arrived in south Yemen over the past few weeks despite the ongoing war that has ravaged the country.

In Shabwa province, east of Aden, authorities have arrested more than 500 African migrants over the past two weeks, security chief Awad al-Dahboul said.

Officials in south Yemen have claimed that some migrants are being recruited by Huthi rebels to fight against government forces, a claim that could not be independently verified.

Shabwa and Aden are two of Yemen&39;s five southern provinces that government forces recaptured from the rebels over the summer.