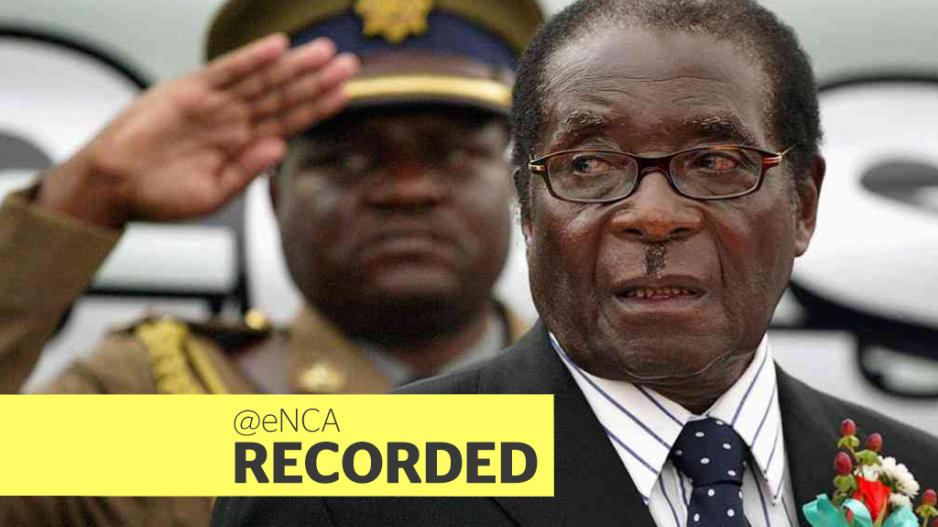 • Editor&39;s note: This live event has ended. You may watch a recording above

JOHANNESBURG – There were loud cheers on Sunday in Harare as Zanu-PF asked long-serving President Robert Mugabe to resign as head of state.

Mugabe was given until noon on Monday to step down as president or face impeachment, cyber security minister Patrick Chinamasa said on Sunday.

He was speaking at a televised news conference after a special party meeting at which Mugabe was sacked as ZANU-PF leader.

All members who were expelled after the last Zimbabwean elections have been reinstated.