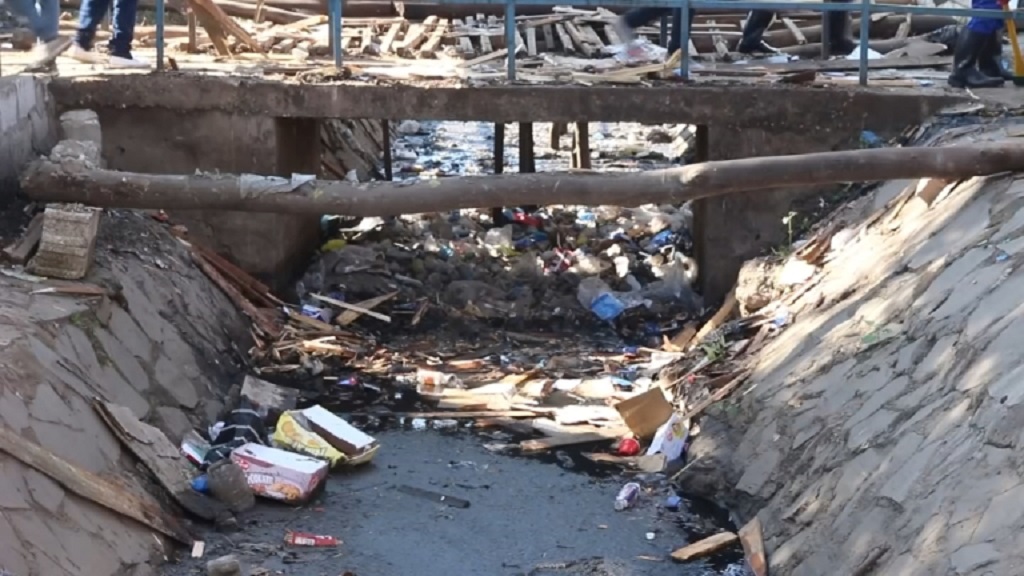 JOHANNESBURG - Zambia has now decided to relax regulations it imposed to curb the spread of cholera.

Schools and some markets will be allowed to re-open as newly reported cases have significantly decreased.

Last month, President Edgar Lungu directed the military to clean up markets and unblock drains to help fight the spread of the waterborne disease.

The outbreak has killed 74 people since last October, including 68 in the capital Lusaka.