Zambias opposition leader to be arrested on treason charges 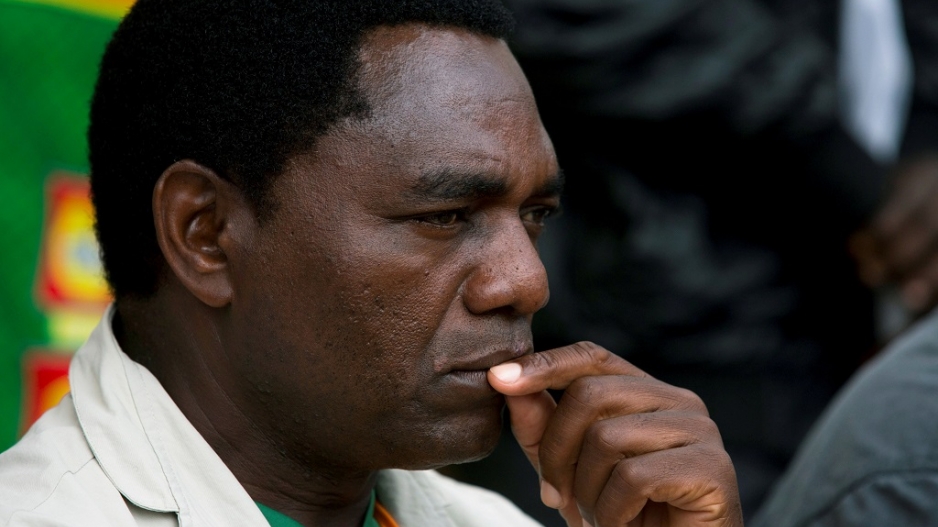 JOHANNESBURG – Zambian intelligence officials have warned that opposition United Party for National Development (UPND) leader Hakainde Hichilema will be arrested on a treason charge before 2019.

According to sources President Edgar Lungu directed the intelligence to monitor and record any statements issued by Hichilema, the Zambian Observer reported.

The intelligence monitoring has resulted in the gathering of a significant number of remarks made by the opposition leader which will result in his arrest before 2019, according to sources.

Hichilema has allegedly made statements suggesting he intends to take over the government by force.

The intelligence sources say the opposition leader will not participate in the 2021 general elections because he will be banned by parliamentarians who want a motion passed to that effect.

But the opposition has accused the ruling Patriotic Front of cooking up the accusations with no credible evidence to back them up in an attempt to punish its long-time critic.