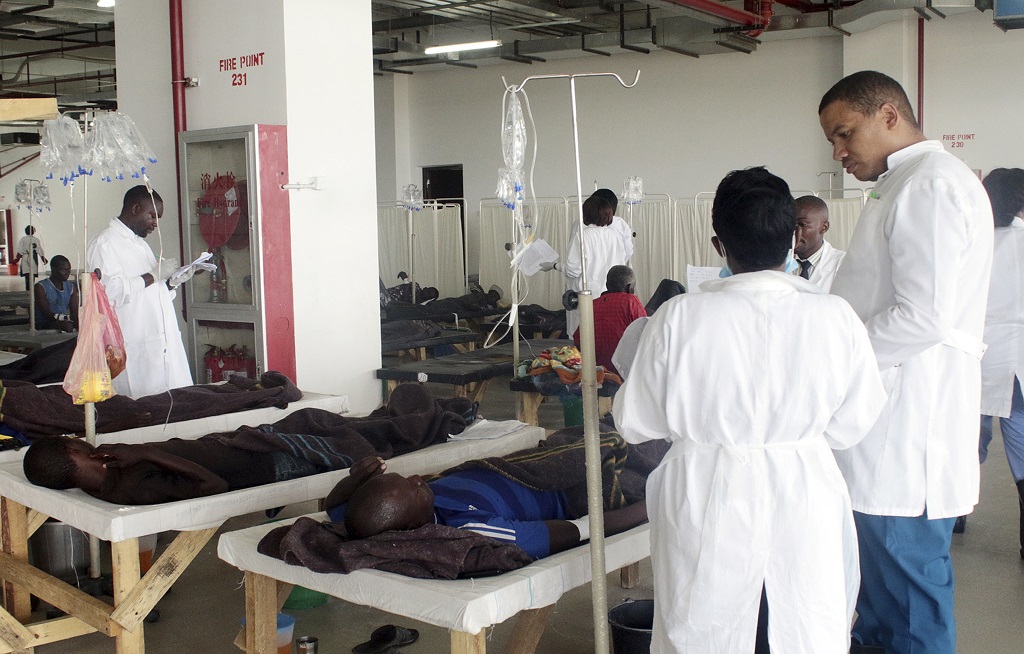 JOHANNESBURG – Zambian environmentalist activists have accused the country&39;s government of mismanaging Lusaka&39;s water system and causing an outbreak of cholera.

More than 70 people have died and over 3,000 have been infected since the outbreak began in October.

Zambia&39;s health minister announced on Friday that churches, schools and bars in suburbs that were hardest-hit by cholera will remain closed.

Environmentalist Robert Chimambo said the best solution to the cholera outbreak was to relocate the capital city, Lusaka.

Chimambo said the city&39;s water system is contaminated because of congestion.

“We  have  mismanaged  ground  water. The  original people  who  built Lusaka  said  don’t  mix water  with  rubbish . We didn&39;t follow and otherwise we are now in trouble. This is a historic problem. An interesting case is a Minister who recently said we should relocate Lusaka. And I agree with him. We should do that to decongest the city,” said
Chimambo.

Some residents say the government is not doing enough to help street vendors, but is instead destroying their markets.

Zambia&39;s government recently embarked on a massive cholera control programme, which has seen the military being deployed across most of the capital. The cholera clean-up has also seen markets being closed in the city centre.