Zambia's Lungu to be inaugurated after disputed poll 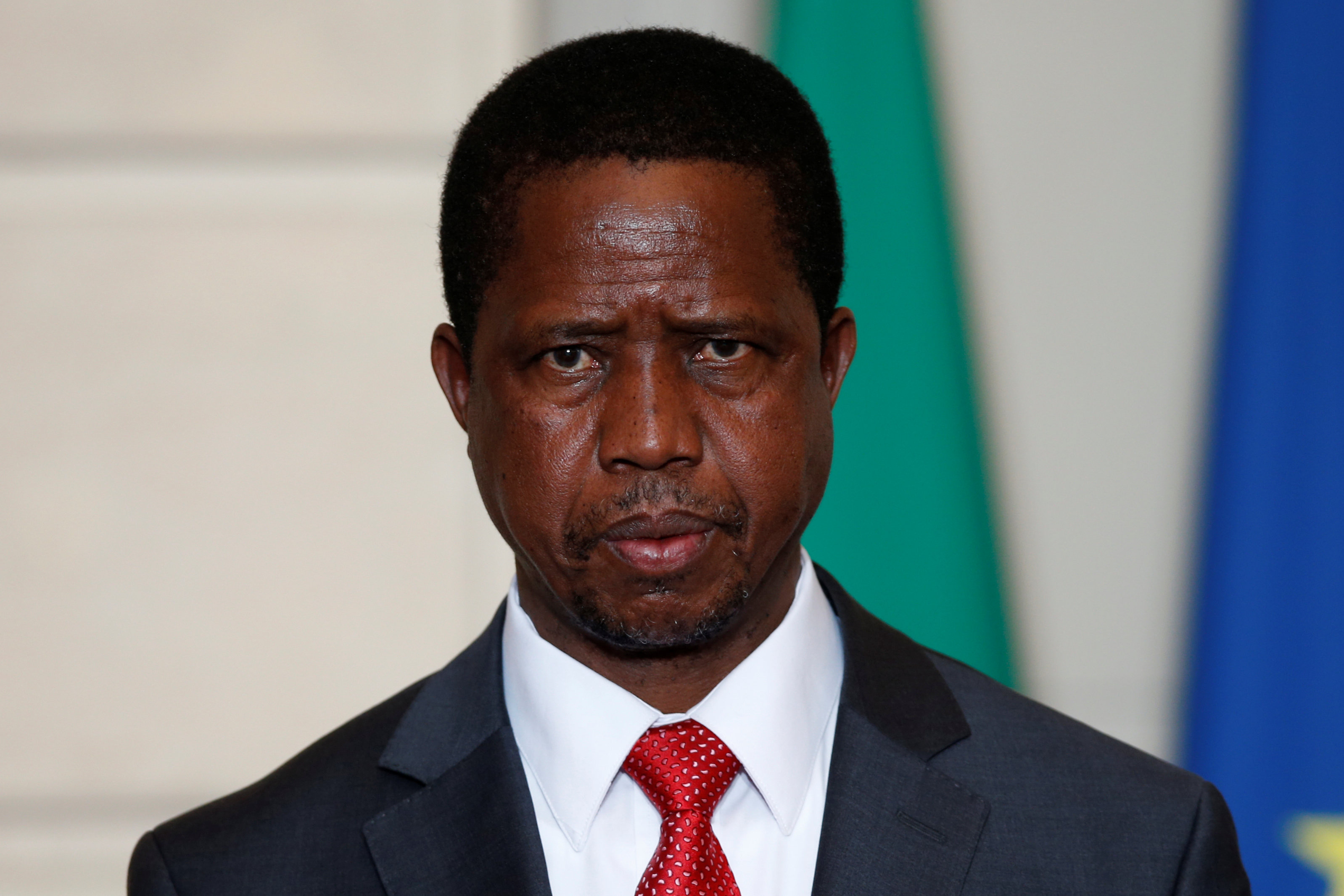 LUSAKA - Edgar Lungu is set to be inaugurated as president of Zambia on Tuesday, after a last-minute court bid by a defeated opposition candidate failed to halt the ceremony.

Lungu, who first took power last year, won the August 11 election by around 100,000 votes but his opponent Hakainde Hichilema has alleged that the result was riddled with fraud.

The inauguration will be held at a Chinese-built sports stadium in the capital, with regional dignitaries including President Robert Mugabe of neighbouring Zimbabwe expected to attend.

Hichilema, a wealthy businessman who has run five times for president, accused Lungu, the election commission and court judges of all being guilty of fraud over the vote result.
But on Monday, the Supreme Court rejected his final bid to delay the inauguration.

Official election results put Lungu narrowly ahead on 50.35 percent against 47.63 percent for Hichilema among a field of nine candidates - just enough to avoid a second-round run-off.

Lungu, 59, first took office last year after beating Hichilema in a snap election, and has since faced falling prices for copper - the country&39;s key export - soaring unemployment and inflation rising to over 20 percent.

Lungu has said little since the election, except to make a speech warning that "for the next five years, it will be total work, there will be no honeymoon" if Zambia is to tackle its economic problems.

The country is known for its relative stability but the election campaign was marked by clashes between supporters of Lungu&39;s Patriotic Front (PF) and Hichilema&39;s United Party for National Development (UPND).

After the tense campaign, Zambia was peaceful on polling day and has not experienced the feared violence during a delayed vote count and subsequent court hearings.

Hichilema, 54, on Friday told his supporters to "fight to restore your democratic rights" in the wake of the election.

"From now onwards, we are not just politicians but freedom fighters and we shall ask for our rights to be heard," he said.

Zambia last held a peaceful transfer of power to an opposition party in 2011 when Michael Sata took office.