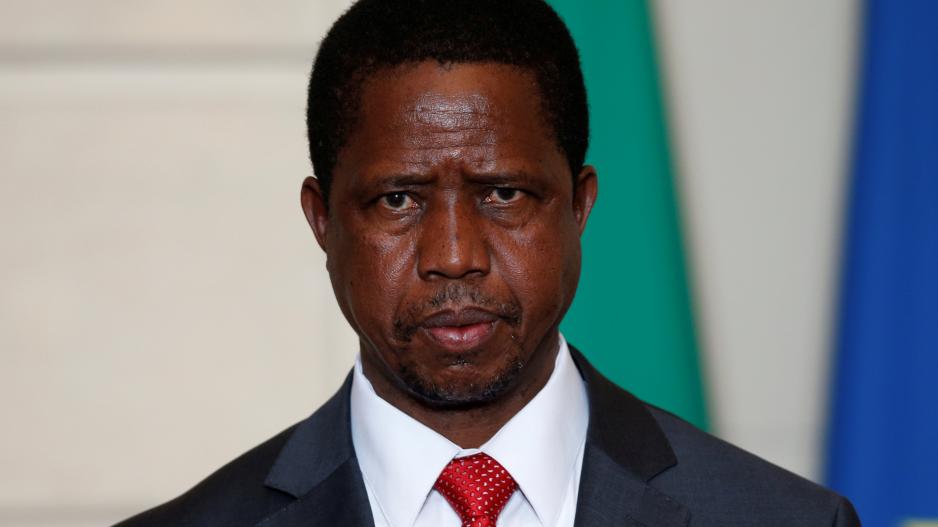 The parliamentary members of the United Party for National Development (UPND) avoided Lungu's address claiming he was not the legitimate winner of the contested 11 August elections.

Parliament Speaker Patrick Matibini said they should quit if they did not accept Lungu as the head of state.

"I challenge you to resign on moral grounds if you do not recognise that there is a legitimately elected government," said Matibini.

"I have, in the exercise of my powers, decided to suspend the 48 members of parliament from service for a period of 30 days with effect from today."

Matibini said that the MPs would not be paid or have access to the parliament building or lodgings during their suspension.

Tuesday's decision is the latest in a long-running battle between the Zambian government and the principal opposition.

The UPND's leader, Hakainde Hichilema, has been in custody since April accused of treason for allegedly putting the president's life in danger when his motorcade failed to make way for the head of state's limousine during a high-speed incident.

Hichilema has claimed that he was assaulted by police during his arrest and has been mistreated in detention.

The alleged motorcade incident occurred on the weekend of 8-9 April 8-9 as they both travelled to the Western Province for a traditional ceremony.