Zanu PF storms out of meeting with Electoral Commission, opposition 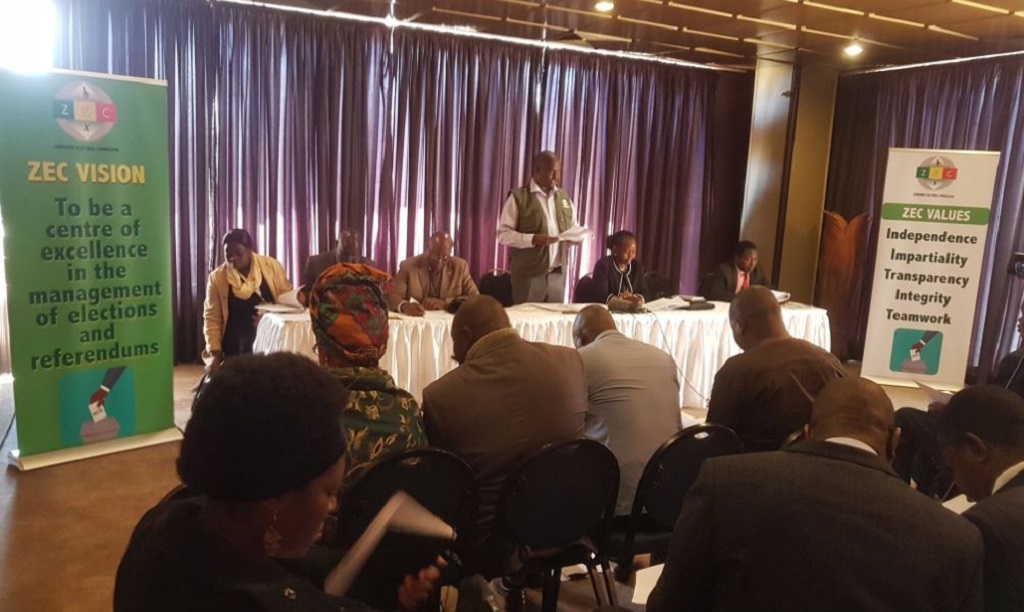 Zanu PF storms out of the meeting between Political Parties and Zim Electoral Commission, the party says the attacks on it are unfounded

JOHANNESBURG – Zanu PF on Tuesday stormed out of a meeting between political parties and the Zimbabwean Electoral Commission.

This after the party boycotted allegations towards it by oppositions in the meeting.

During the meeting parties raised a number of concerns, including the presidential ballot paper that puts President Emmerson Mnangagwa on the top right instead of down the list at number 15.

Tempers flared up during the meeting with the opposition suggesting this might result in the X-mark migrating from one candidate to President Mnangagwa on the ballot, but the commission rejected those claims.

The Commission also rejected a request by the MDC to randomly test the exact ballot papers that will be used instead of the samples.

The Commission said it will later this week publish the number of printed ballot papers and who the manufacturer is.