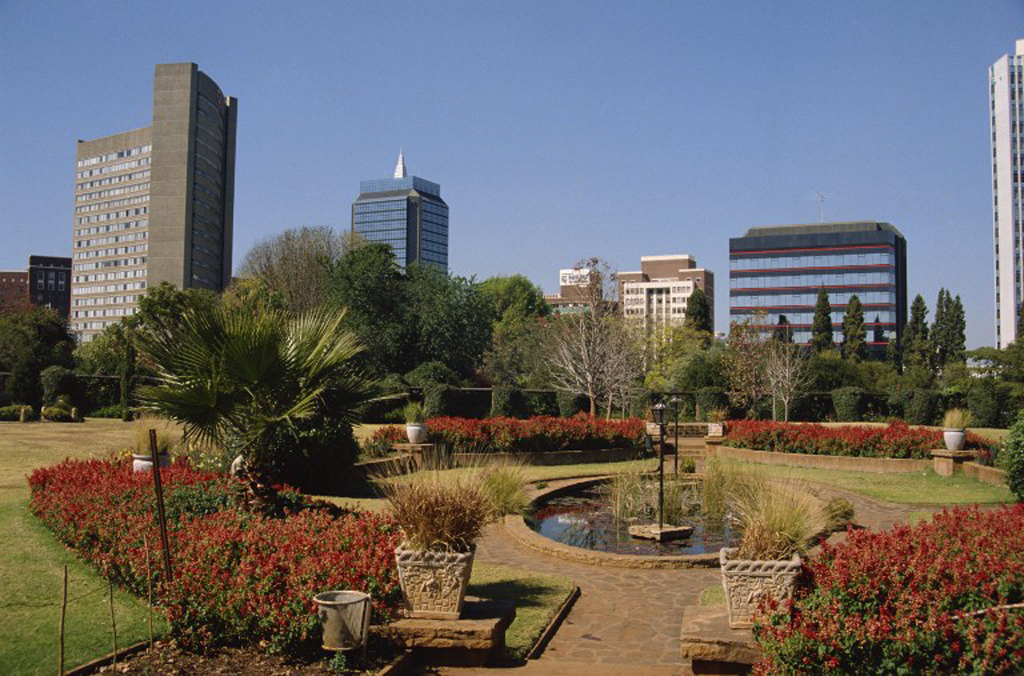 The city skyline of Harare, Zimbabwe.

“I can confirm that the MP was found dead inside his hotel room, but I don’t have much detail as our investigating officers are still at the scene,” Charamba said.

We extend our condolences to people of Mazowe North constituency for death of their MP Edgar Chidavaenzi, who was found dead in a hotel room

Although Charamba could not divulge further details, sources close to the late legislator said he was hypertensive and could have succumbed to the condition, although in some quarters there was speculation that his death may be linked to on-going factional fights in Zanu PF.

Chidavaenzi’s body is believed to have been taken to a local hospital for a post-mortem.

In June last year, former Zanu PF Harare provincial chairman and Member of Parliament for Epworth, Amos Midzi was found dead in his car at his farm in Marirangwe under suspicious circumstances.

His colleagues claimed then that his unceremonious exit from Zanu PF could have contributed to his death, although police later concluded that he had committed suicide.