DA moves ahead in possible disciplinary action against Zille 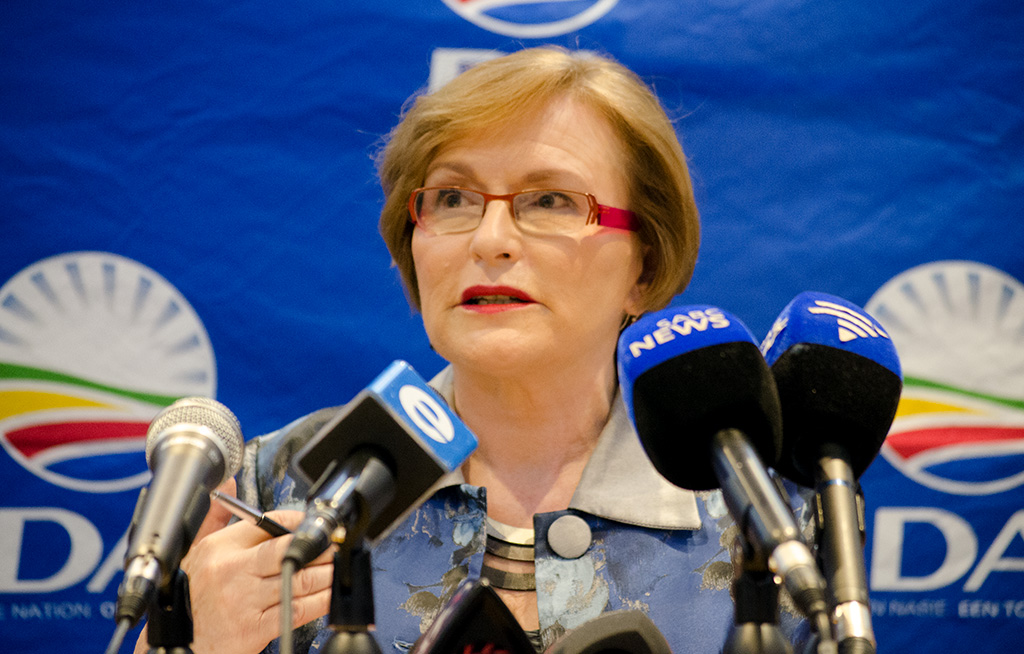 DA leader Helen Zille announces she will not be available for re-election in the party's upcoming annual congress in May. She made the announcement on Sunday, 12 April 2015 in Johannesburg.

CAPE TOWN – Western Cape Premier Helen Zille will, on Saturday, be interviewed by the legal structures of the Democratic Alliance’s federal executive as a first step towards determining if she should face disciplinary charges for her controversial remarks on colonialism.

“They will then decide whether there is evidence or not to support a disciplinary charge,” the chairman of the party’s federal executive, James Selfe, said.

Selfe said the federal executive would receive a report on the meeting and would then decide whether or not to refer the case to a disciplinary panel.

READ: Helen Zille on colonialism: 12 Tweets and a chat vs scholarship

DA leader Mmusi Maimane instituted a complaint after a storm broke over Zille’s head last week when she questioned on Twitter whether “every aspect of colonialism was bad”.

Zille has apologised for the remarks that were widely condemned, including within the ranks of the party she led before handing the reins to Maimane.

If she were to face disciplinary charges, the outcome of that process would be submitted to the federal executive. It could endorse or alter the recommended sanction.

Zille would have the right to appeal the decision.