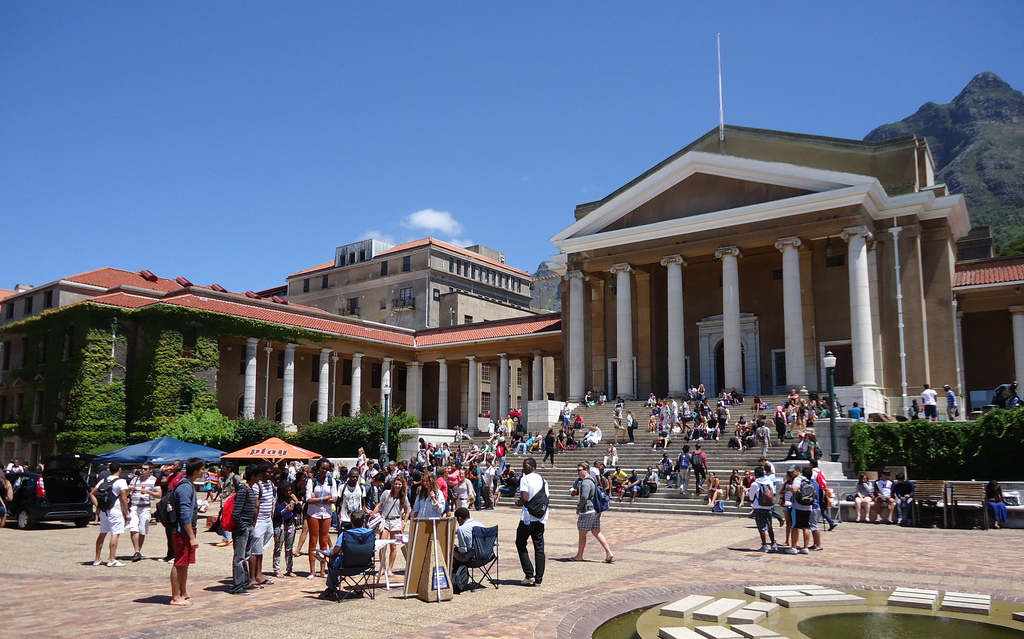 HARARE - Zimbabwe’s Higher and Tertiary Education Minister Jonathan Moyo’s daughter was found dead on Saturday morning in her room at a university in South Africa.

Zanele Naledi Ntombizodwa Moyo, who was 20, was found dead in her room at the University of Cape Town.

She was studying for a degree in political science, international relations, and gender studies.

Minister Moyo broke the news on his Twitter handle and described her as an “angel”.

God&39;s people my angel daughter Zanele is no more.

He had been informed of the tragic news by his aides during a lecture at the National University of Science and Technology in Bulawayo, Zimbabwe’s second largest city.

A family spokesperson, Simiso Mlevu, said a post-mortem and investigations were underway.

Rest in the Eternal Peace of God, Zanele Moyo. My deepest sympathies to @ProfJNMoyo and family.

Getting home to find messages about the most terrible news. Rest in Peace Zanele Moyo