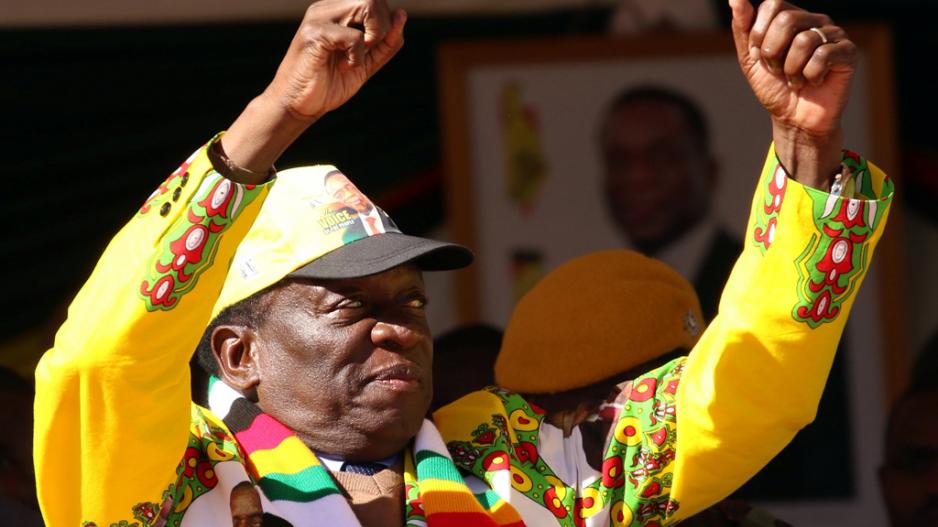 JOHANNESBURG - Zimbabwe President Emmerson Mnangagwa has warned that opposition Movement for Democratic Change (MDC) Alliance leader Nelson Chamisa could be arrested if he continues to incite his supporters to picket outside the Zimbabwe Electoral Commission (ZEC)’s offices in a bid to disrupt Monday’s forthcoming general elections, Zimbabwe’s NewsDay reported on Wednesday.

The president’s threat followed plans by Chamisa for mass demonstrations on Wednesday while law enforcers cited manpower shortages. The opposition presidential candidate has further vowed to block the elections until transparency and security are guaranteed by ZEC.

The United Nations says voter intimidation, threats of violence and coercion including people forced to attend political rallies are being increasingly reported ahead of Zimbabwe’s elections, especially in rural areas.

“There has also been the worrying use of disparaging language against female political candidates,” UN human rights spokeswoman Elizabeth Throssell told a news briefing in Geneva on Tuesday.