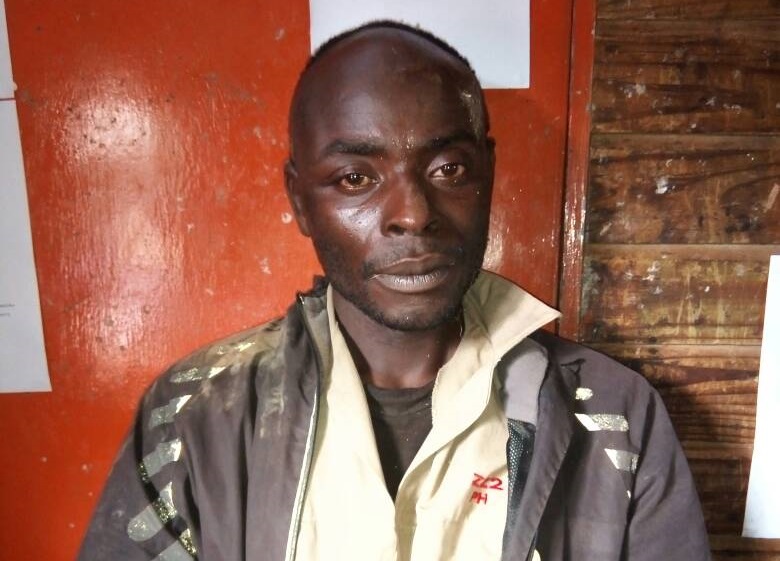 Charles Matanga Chigombedze, 31, confessed to having raped 10 women between 2017 and 2018. He requested that he be hanged instead of being sent to prison.

HARARE ? A Zimbabwean court on Wednesday, sentenced a serial rapist, who was facing 10 counts of rape, to 72 years in prison. He requested that the court ruled that he be hanged instead of being sent to jail.

Charles Matanga Chigombedze, 31, who had been terrorising women in his home area of Chivi district, was arrested on Monday morning, and appeared in the Masvingo Regional Court before Magistrate Davidzo Malunga on Wednesday afternoon for sentencing.

A jailbird in South Africa, Chigombedze confessed to having raped more than 10 women between 2017 and 2018.

Facts tabled in court are that in June 2017, Chigombedze raped a woman in Chitembe village, before raping a high school student. He also raped another woman who was doing laundry along a river.

In October 2017, he raped another woman, who was on her way to church. He also raped a local police officer’s wife.

The court heard that in January 2018, Chigombedze went on to rape a 14-year-old girl, who was looking for cattle along a river.

State prosecutor Mukai Mutumhe narrated how Chigombedze waylaid and raped another woman at her farm at Bhuka business centre in Masvingo rural.

In the same month, he also raped a child he found sleeping in a hut and also another woman along the Masvingo-Beitbridge highway.

The serial rapist handcuffed and raped another woman at Shokoni Business Centre, before raping another one at Razi business centre, both in Chivi.

Chigombedze is also facing other charges of unlawful entry and theft. He stole an amplifier and groceries at a neighbour’s home.

He also stabbed a woman five times, who managed to fight back and escape.

When he was arrested, he led police officers to a mountain in his home village of Chikova village, where two solar panels, a passport, and birth certificates were recovered.

Police also recovered a hacksaw, Samsung phone and two pairs of scissors, a machete and a pair of handcuffs, together with a Nokia 5210, an amplifier, universal charger and a slasher.