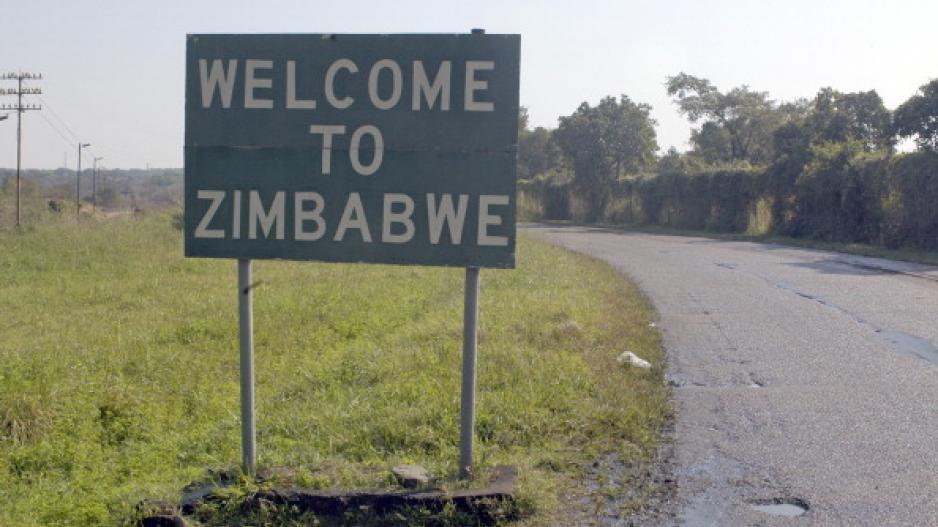 HARARE – The tax collector, Zimbabwe Revenue Authority (Zimra), has started tracking cargo coming into and out of the country in a bid to curb transit fraud.

Zimra said the move would help track all cargo and reduce incidences of cargo diversions.

“The Zimbabwe Revenue Authority (Zimra) is kindly advising members of the public that Zimbabwe has implemented an electronic cargo tracking system to monitor the movement of transit cargo,” the tax collector said Thursday.

“In a bid to curb transit fraud and enhance facilitation of trade, all trucks (that is tankers, break-bulk and containerised cargo) in transit through Zimbabwe are required to be sealed at the time of entry to facilitate tracking while transiting through Zimbabwe.

“All transporters are, therefore, encouraged to ensure that all transiting trucks through Zimbabwe have adequate facilities to allow for the mounting of electronic seals that enable Zimra to track the movement of the cargo as it transits through Zimbabwe.”

In June, Zimra acting commissioner-general Happias Kuzvinzwa said the new technology was “a response to the behaviour by some cargo transporters who falsely declare their imports as transit cargo yet the goods will be consumed in Zimbabwe”, but did not rule out that the system ” has got its own loopholes”.

There have been reports of smuggling of goods at most border posts in the country, with fuel at the top. Reports indicate that between 2009 and 2016, smuggled petrol and diesel surged by almost 600 percent.

Allegations are that smugglers would disguise petrol and diesel as duty-free illuminating paraffin, with imports rising from 12.7 million litres per annum in 2009 to 75.8m litres in 2016.