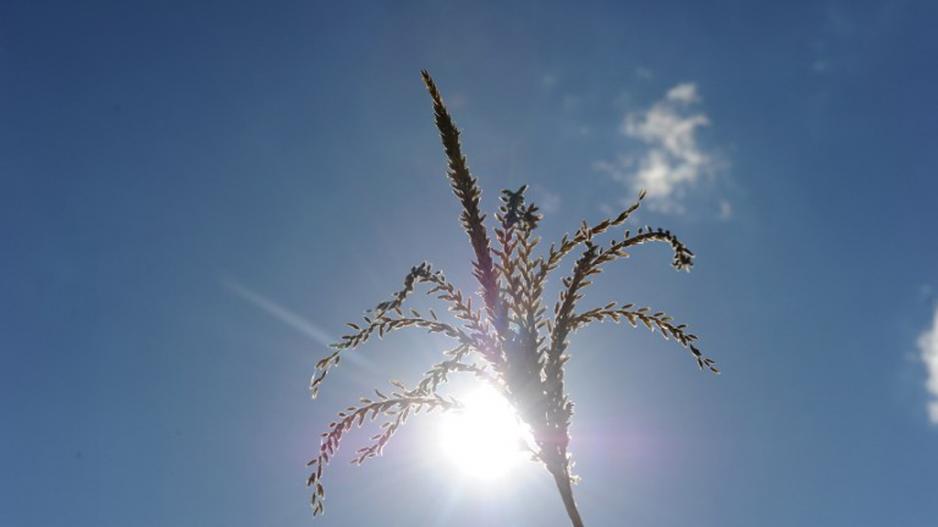 HARARE – Zimbabwe, which is recovering from drought and battling a pest outbreak that threatens its maize crop, has budgeted $140-million (R1,8-billion) to buy maize from farmers for its strategic reserve, Agriculture Minister Joseph Made told parliament on Thursday.

Harare is holding 250,000 tons of maize in strategic reserves, half of its optimal requirements, the minister said.

Zimbabwean farmers have planted 1,2 million hectares of maize for the 2016/17 season, a 55 percent increase over last season when an El Nino-triggered drought hit plantings and production, Made said.

He said the government's main focus at the moment is on containing an outbreak of fall armyworms, an invasive South American pest that threatens maize crops from Congo to South Africa.

The UN's Food and Agriculture Organization (FAO) said last month that up to 130,000 hectares of maize, over 10 percent of Zimbabwe's crop, could be affected by the pest.

Made said there were also concerns that the armyworm was spreading to sugarcane.

"We are most alert on it on sugarcane because if it goes into sugarcane it can stay there undetected and breed," the minister said.