Zim calls for US hunter to be extradited over lion death 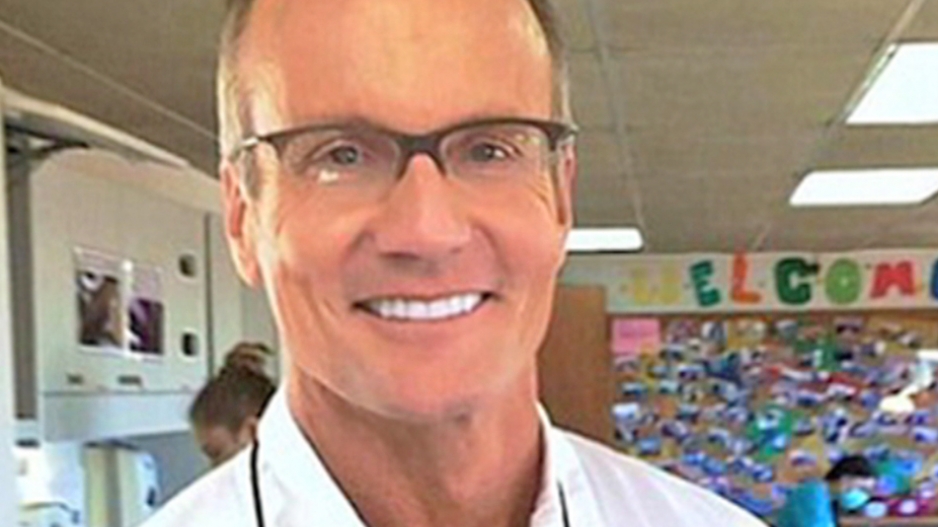 Johannesburg, July 29 - US dentist Walter Palmer allegedly paid a Zimbabwean hunter and a park ranger to lure Cecil, a protected lion, out of the Hwange National Park in Zimbabwe.

HARARE - Zimbabwe on Friday called for Walter Palmer, a trophy hunter from Minnesota, to be extradited from the United States for killing Cecil the lion, whose death triggered worldwide outrage.

Palmer allegedly paid $50,000 for the hunt earlier this month in which he shot the lion with a powerful bow and arrow at night, close to Hwange national park in the west of Zimbabwe.

Cecil, who had a distinctive black mane, was a popular tourist attraction at the park and was also wearing a tracking collar as part of a University of Oxford research project.

"We are appealing to the responsible authorities for (Palmer&39;s) extradition to Zimbabwe so that he can be made accountable for his illegal actions," environment minister Oppah Muchinguri told reporters in Harare.

"It was too late to apprehend the foreign poacher as he had already absconded to his country of origin."

Palmer, who is also being investigated by the US Fish and Wildlife Service over Cecil&39;s killing, has apologised and said he was misled by professional guide Theo Bronkhorst.

Bronkhorst, who organised the expedition, was granted bail by the Hwange court on Wednesday after being charged with "failing to prevent an illegal hunt".

"Palmer, being an American citizen, had a well-orchestrated agenda which would tarnish the image of Zimbabwe and further strain the relation between Zimbabwe and the United States," she alleged.

The US imposed sanctions including travel bans and asset freezes on long-ruling President Robert Mugabe and members of his inner circle after 2002 elections which western observers said were rigged.

Muchinguri said that Palmer, Bronkhorst and the landowner were guilty of illegally "poaching" the lion, which was allegedly lured out of the national park with an elephant carcass.

She said Cecil was "an iconic attraction... which we had successfully managed to look after both in terms of conservation and protection from a cub to a fully-grown lion of 13 years."

In an interview with the British Telegraph, Bronkhorst told how Palmer was only in Zimbabwe for a few days, and had also wanted to shoot a large elephant.

"A huge male -- Cecil -- came into view... He was a magnificent animal," Bronkhorst said, describing the hunt.

"The client then fired using a bow and arrow, and it went away into the long grass."

Cecil was only injured, and the next day they tracked it down and Palmer shot it.

Bronkhorst said they were both shocked to discover the collar.

"I could not have seen the collar at night. We would never shoot a collared animal. I was devastated, and so was the client, we were both upset, and I panicked and took it off and put it in a tree," he said.

Bronkhorst admitted he should have taken the collar to the authorities, and added that the hunt "went wrong from the beginning" when they had to change location at the last minute.

About 50,000 visitors -- half of them from abroad -- visit the Hwange park every year, and Cecil was a much-photographed star attraction.

Palmer&39;s dental practice in Minnesota has been the scene of protests against Cecil&39;s death, with crowds leaving toys of lions, tigers and monkeys outside the building.

A sign reading "Rot in Hell" was plastered on the office door.

One animal rights charity called for Palmer to be hanged.

Bronkhorst is due to stand trial in Hwange on August 5.