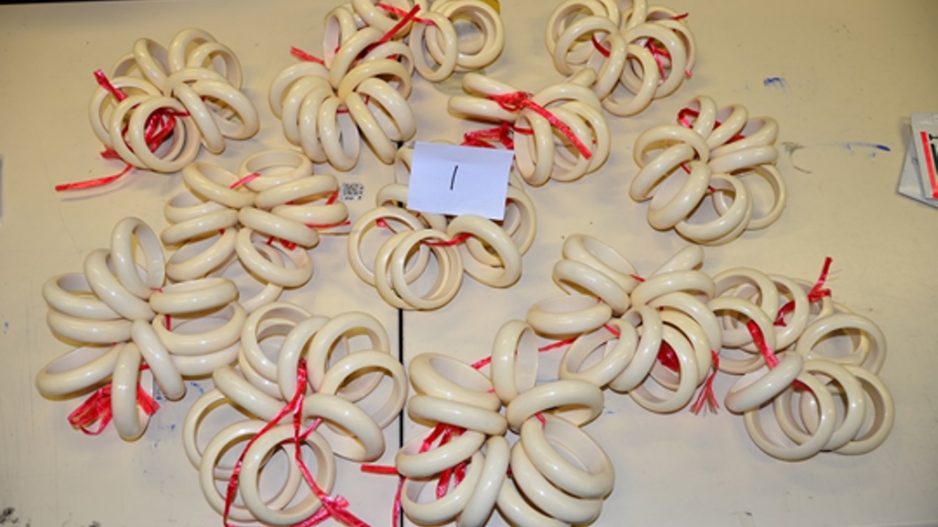 HARARE - A Zimbabwe court has handed a Chinese national a $150 fine or 20 days in jail for smuggling ivory out of the country, media reported on Tuesday.

The court found him guilty of possessing ivory artifacts without a licence.

"Feng Dejin was found guilty of contravening sections of Parks and Wildlife Act which prohibit dealing or possessing ivory artifacts without a licence," said a report in the Daily News.

Zimbabwe has seen a rise in elephant poaching in its parks, with more than 300 poisoned by cyanide by poachers at Hwange National Park in recent months.

Twelve people have been arrested in recent months in connection with the killings and five were sentenced to at least 15 years in prison each.

In October authorities arrested a Chinese man for trying to board a flight bound for Malaysia carrying raw ivory, chopsticks and jewellery worth around $28,250.

Elephant tusks and other body parts are prized in Asia and the Middle East for ornaments, as talismans, and for use in traditional medicine.

The international trade in ivory, with rare exceptions, has been outlawed since 1989 after the population of African elephants dropped from millions in the mid-20th century to just 600,000 by the end of the 1980s.

Wildlife experts estimate that the illegal international ivory trade is worth up to $10-billion a year.