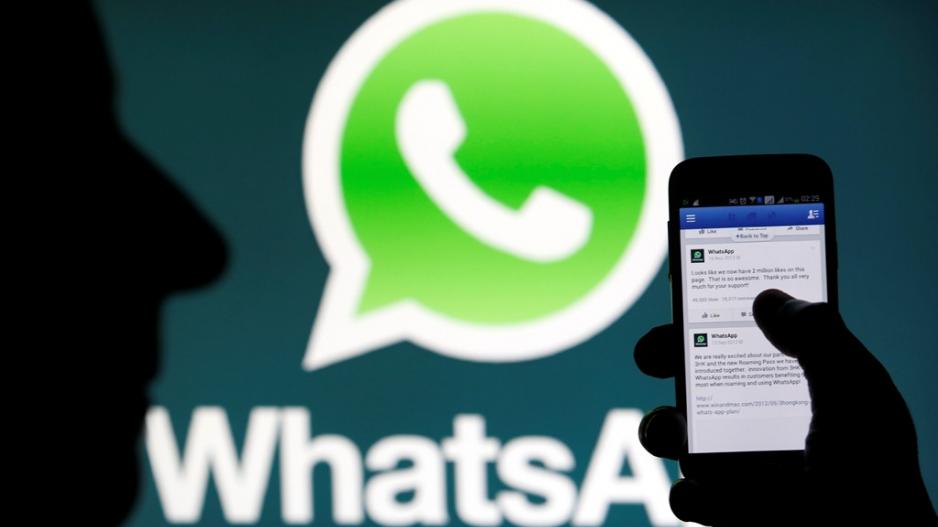 A Whatsapp App logo is seen behind a Samsung Galaxy S4 phone that is logged on to Facebook.

HARARE - The Zimbabwe government on Wednesday blocked the Whatsapp service to its citizens as the country’s workers heeded calls for a stay away dubbed the” national shut down” to put pressure on the regime in power in the Southern African country for almost four decades.

One of th best things that has impacted on democracy is Twitter it gives every person a voiceShutDownZimbabwe2016 pic.twitter.com/jHaPYLRD1O

By 07:00 am it was no longer possible to send or receive Whatsapp messages on any of the country’s mobile telecommunication networks, in a move subscribers blamed on the government, which in turn blamed the social network for spreading falsehoods and inciting people to protest.

Only those using Wi-Fi had access beyond 7 am but they too were shut out by mid-morning.

Zimbabwe nationals in Joburg say it&39;s time for change in the country. pic.twitter.com/JWyH0kNzfr

Minister for Information, Communication Technology and Courier Services, Supa Mandiwanzira, denied any government interference in the Whatsapp service, saying government had no reason to ban or block the use of the service because of a few individuals who abused the platform.

The youthful Minister said it could have been just a network problem as he was communicating on his Whatsapp with his colleagues.

He alleged government was actually resisting demands by the mobile operators to ban the platform and others such as Viber and Skype which they felt were costing them lots of revenue.

“I as Minister and on behalf of the government have resisted these demands because we see their value to Zimbabweans. So there is no basis that I as Minister or government will work up to ban them when we are on the forefront of denying the request by operators,” he said.

“We know there are elements, very few of them, who abuse the platform but they must not be allowed to spoil its very good use by the majority of citizens,” he said.

However, citizens were sending text messages encouraging each other to download TunnerBear from tunnerbear.com to be back on line, but the download was also proving to be very difficult for many.

Zimbabweans are treated like insurgents in our country and not citizens in need of protectionShutDownZimbabwe2016 pic.twitter.com/z3pFtChpqK

The move by the government also seemed to have come a little too late as most of the people in Harare had decided not to go to work, with those who wanted to report for duty facing serious transport problems as very few public passenger vehicles were on the road.

The few commuter omnibus operators who ignored the call to park their vehicles in solidarity with the protesters were charging fares as high as $2 per single trip instead of the normal 50 cents.

There were very few shops that opened for business in the central business district with TM Supermarkets branch along Harare Street the only open shop in down town Harare.

The main commuter omnibus rank, Copacabana, which is usually congested, was deserted as only a handful of vehicles were seen dropping off and picking up passengers.

Just in case you are wondering what Godini terminus in Bulawayo is looking like.ShutdownZimbabwe2016 pic.twitter.com/qDuXUxKr4I