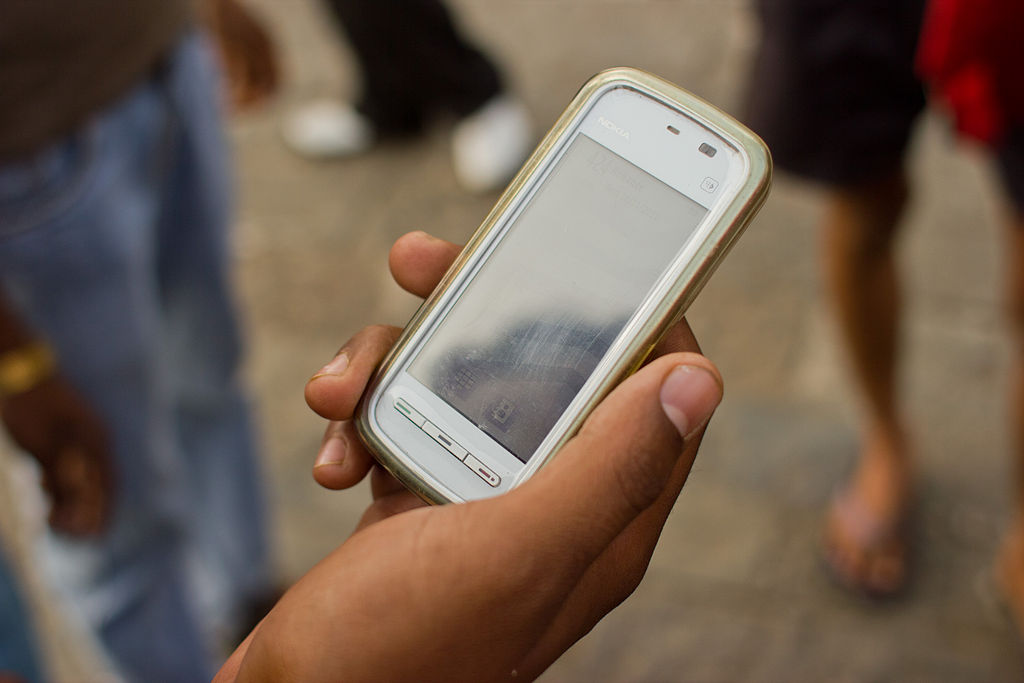 Mobile phones have many benefits. But they can also interrupt classes and distract pupils.

A floor price is a minimum effective tariff chargeable per minute voice calls and megabyte of data.
Potraz set US12c (R1,64) as charge for traditional voice calls and US2c per megabyte data.

Potraz said in set the floor prices, they were aimed at “addressing the apparent under-pricing of voice and data services that was characteristic of data bundles and promotions that were being offered by promoters”.

“#DataCost. Seen your Qs(questions). I’m on leave until January 30 and out of the country since Boxing Day. On return to work, I will get to the bottom of it.”

“Use of overpricing, instead of technology, to curb internet access or manage social media is primitive elitism and promotes underdevelopment,” he said.

The increase in data tariffs is seen as away of curtailing social media usage, which in the past year gave President Robert Mugabe’s administration a headache as it failed to contain what the authorities termed as “abuse” of the social media.

Despite threats, there has been an avalanche of criticism and ridicule of Mugabe, who turns 93 on 21 February, on social media.