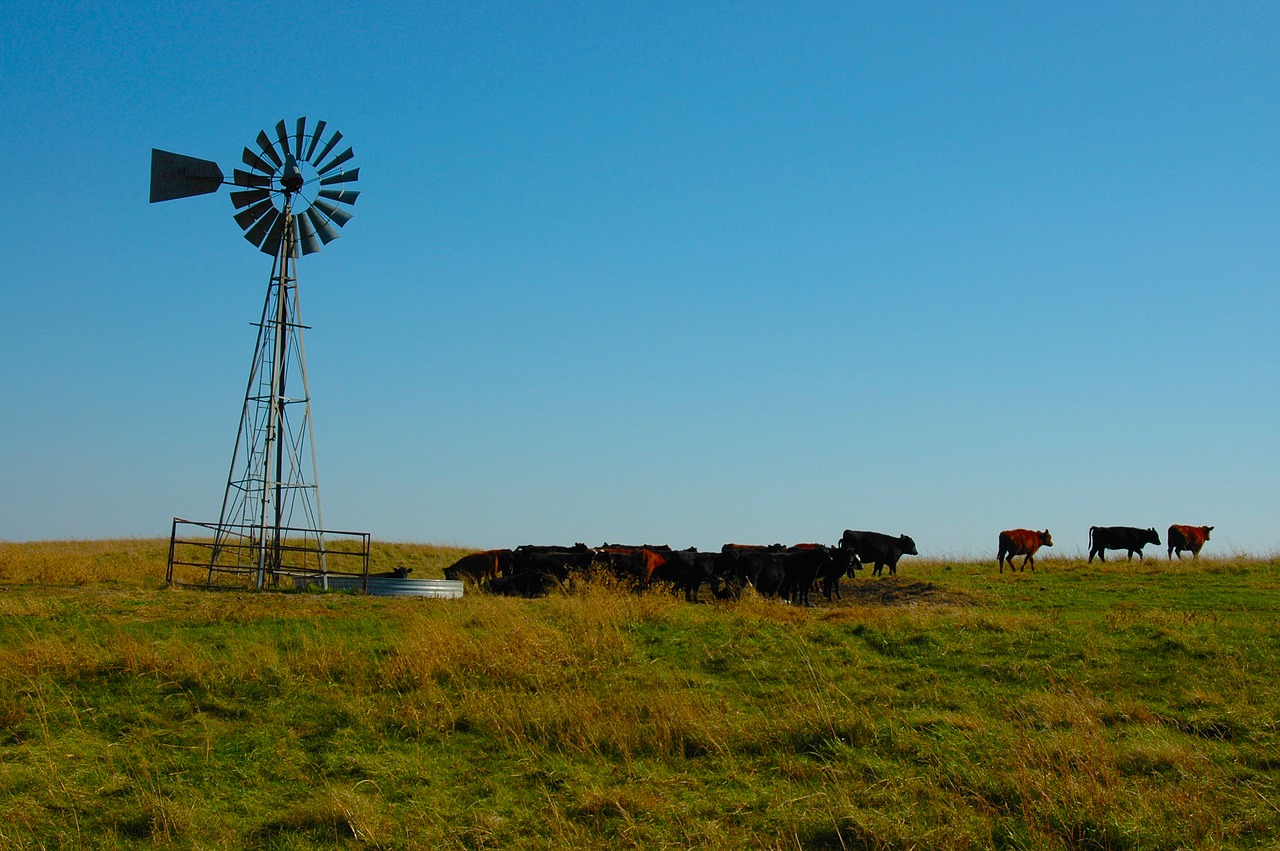 The country’s land use and ownership have been significantly reconfigured by the fast-track land reform programme undertaken during Robert Mugabe’s rule.

Today, following the land reform of the 2000s, Zimbabwe has an agrarian structure that’s made up of small, medium and large farms, all under different forms of land ownership. A landscape that used to be dominated by 4,500 large-scale commercial farmers is now populated by about 145,000 smallholder households, occupying 4.1 million hectares, and around 23,000 medium-scale farmers on 3.5 million hectares.

Knowing exactly who has land and where is difficult. Illegal multiple allocations combine with unclear boundary demarcations and an incomplete recording system. Many new land owners don’t have formal documentation and lack leases or permits confirming ownership. There is a great deal of uncertainty given the often haphazard, sometimes corrupt, approach to land reallocation that took place under the land reform programme.

Given that the landscape is very different to what went before, a new system of land administration is urgently needed.

In his inaugural speech, Zimbabwe’s new president, Emmerson Mnangagwa, declared that land reform was both necessary and irreversible, and acknowledged some big, outstanding challenges.

A new land administration system for the post-land reform era is long overdue. Paying compensation to former owners is a vital first step. This has to be combined with a comprehensive land audit to weed out those failing to produce, or those illegally holding more than one plot, alongside allocating leases and permits to those in land reform areas, and attracting investment into agriculture as the mainstay of an ailing economy.

Both compensation and audit processes will inevitably throw up disputes. A fair and transparent system for rapid resolution is required, including the establishment of an independent Land Tribunal. Alternative dispute resolution processes at a local level will hopefully avoid the dangers of the courts getting clogged with numerous cases.

An audit also has to be linked to land registration, and an effective, but low-cost, land information management system. Following registration, legal recognition and formal documentation of land ownership is essential, as land tenure security is vital for future investment.

Many forms of tenure

Some believe that the only solution is individual freehold titling, as land is otherwise seen as “dead capital”. But this is mistaken, as other forms of land tenure can offer security, spurring investment, if the institutional, legal and political context is right.

As argued in 1994 by the Rukuni Commission, a major review of tenure policy in Zimbabwe, a multi-form tenure arrangement makes most sense. In some settings, communal tenure regimes are best, allowing flexibility and broad access. In others, a simple permit system can allow registration. In others, a leasehold arrangement can offer security and collateral, while regulations can offset land concentration and assure access for certain people.

Occasionally freehold title may be appropriate if a completely free market in land is required. However, titling schemes are notoriously expensive to deliver, open up multiple disputes and are difficult to regulate to ensure more equitable ownership structures, including land ownership by women.

To pay land taxes, mortgages or compensation payments, the land must be productive, and this requires finance. Finance for agriculture has been missing in recent years.

Great efforts have been made to ensure that the 99-year lease for medium-scale commercial farm land (known as A2) is bankable, and cannot be withdrawn arbitrarily. It seems that, at last, the Zimbabwe Banking Association is in agreement. This will allow the release of private bank finance, as land can be used as collateral.

For those without land leases, other types of collateral can also be used, including assets such as livestock, vehicles or buildings. Alternative sources of farm finance include commercial crop contracting, partnerships and joint ventures or government backed loans.

All these financing models have shown some promise in Zimbabwe in recent years, with crop contracting at the core of the smallholder tobacco production success story. Contracting arrangements are also extending to other crops. Joint ventures, including partnerships with Chinese investors and former commercial farmers, have also been emerging in a number of under-capitalised medium-scale farms.

“Command agriculture” - a public-private input supply scheme - has been a flagship project led by the new president and the military. It has helped to revitalise maize and wheat production, especially on larger farms with irrigation infrastructure. Questions are however raised about longer-term sustainability of such subsidised financing.

Getting a new land administration system working is a huge task. All the elements have to work together – from audit to valuation to compensation to dispute resolution to issuing land tenure documentation to financing – and back again.

And this is not just a one-off task to resolve the current mess. Land disputes will continue, audits will need to be repeated, and new leases and permits and sources of finance secured. For this reason any new system must be sustainable, both administratively and financially, and not reliant on external donor finance. Taxes, rents and compensation repayments need to be paid back into a land fund, which in turn supports the system for the long-term.

Testing this all out at a district level before rapidly rolling it out across the country is an urgent task for Zimbabwe’s new Land Commission. Elaborating a new land administration system is long overdue. Such a system will help the country get over the post-land reform impasse, resolving outstanding land issues and getting much-needed investment flowing into the agriculture sector.

Only with this working well – as countries in East Asia recognised when they undertook land reforms decades ago - will the full benefits of Zimbabwe’s land reform be realised.