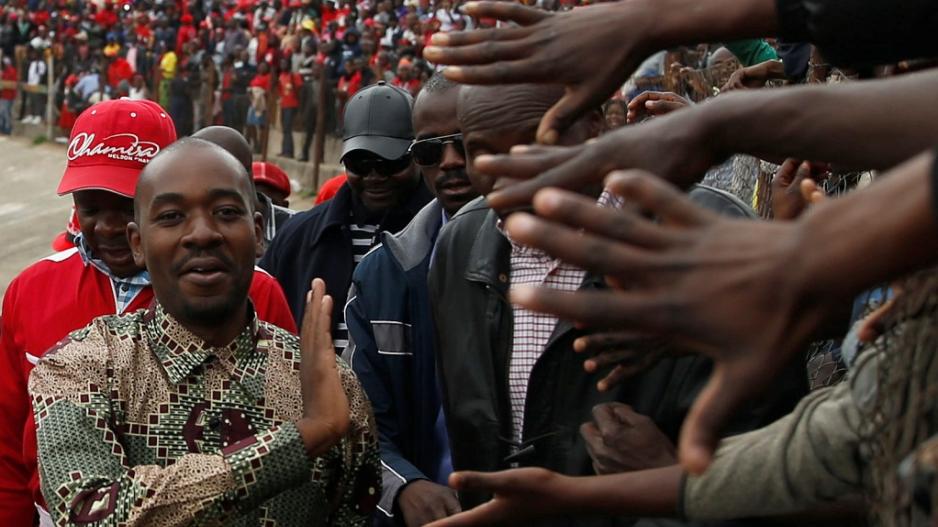 HARARE - Opposition leader Nelson Chamisa on Wednesday said Zimbabwe&39;s presidential election was set to be fraudulent and accused electoral authorities of bias, but said his MDC party would not boycott the vote.

The vote on 30 July is "on the path to be determined as a fraud election," he said, adding that the Zimbabwe Election Commission was "biased and has lost the confidence of the people of Zimbabwe."

He said that his party would not boycott the vote as it would still win against President Emmerson Mnangagwa and ruling ZANU-PF party.

It is the country&39;s first election since Robert Mugabe was ousted in November.

"Mnangagwa knows defeat is staring in his face... We are going to turn out in our numbers (to vote) and defeat them."

Elections during Mugabe&39;s 37-year reign were regularly marred by fraud and violence, but Mnangagwa has vowed to hold a peaceful and fair vote.