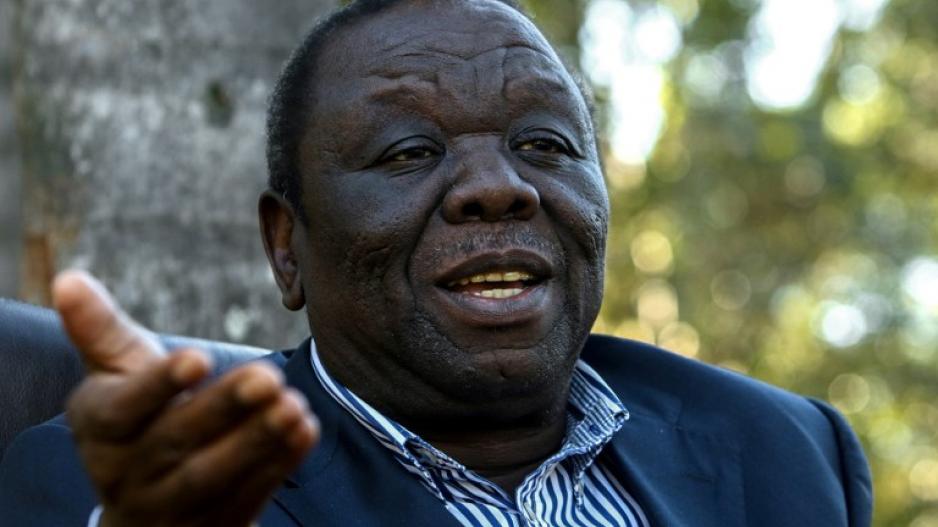 Chidziva made the remarks at Chemhanza ground in Dzivarasekwa, Harare, on Sunday where the party’s youth wing held belated commemorations to mark the Day of the African Child.

The youths of Zimbabwe this is our opportunity to drag Mugabe regime to the corner don&39;t get tired fear not for tabata panorwadza. tajamuka

"I want to tell you that Zanu PF has no more monopoly over violence. We can be more violent than them. It’s only that we will be trying to understand and solve our issues amicably. I want to tell those in Zanu PF, especially those in the central intelligence that are here, that we are here to plan the removal of Robert Mugabe."

He said the MDC-T should rise up and engage in activities of defiance to force Mugabe and his Zanu PF party out of government.

"You must not be afraid because this is the last hurdle, it is the most dangerous time but it is the most critical period. We are now getting there. It is time for action. We need to ask Mugabe where the 2.2 million jobs he promised us are. No youth will remain without a job, we all have a job to remove Mugabe."

Chidziva said Zimbabwe youth should emulate the late Hector Pieterson, who was one of the iconic figures in the liberation struggle against the apartheid regime of South Africa. He was killed in the 1976 student uprising in Soweto.

"I want you to know that action has already started and you must take part in all activities aimed at removing Mugabe from power. Now is the time to replace Mugabe with Morgan Tsvangirai, he is our president," Chidziva said.