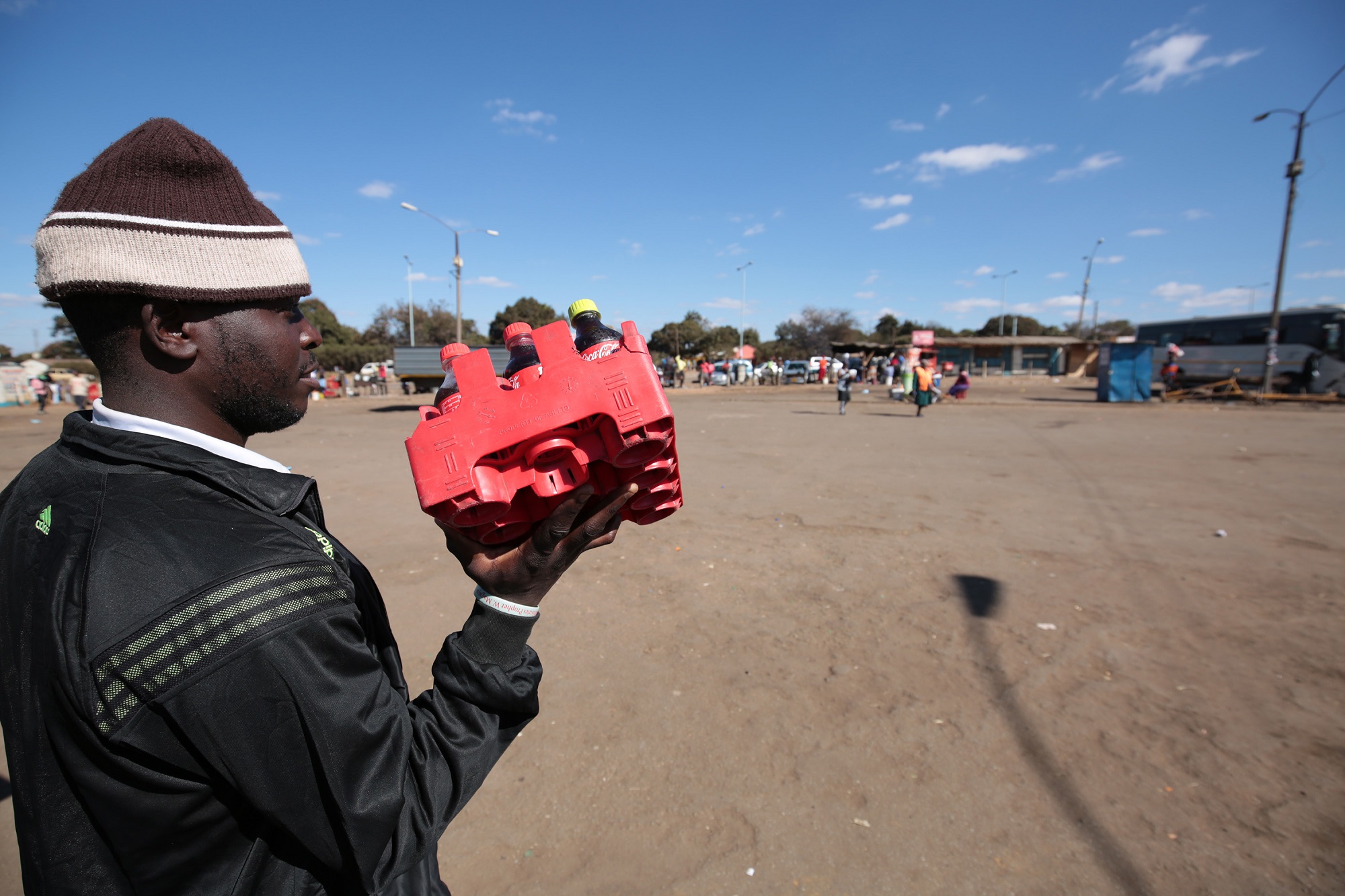 GABORONE - The Zimbabwean government has finally backed down and issued a "clarification" notice saying that Statutory Instrument (SI) 64 of 2016, which virtually banned the importation of all basic commodities into the country, was only targeted at commercial and not individual importers.

In addition, the Zimbabwe Revenue Authority has revised the law to permit individual import of nearly all the basic commodities previously covered by the ban duty-free once a month.

The review of the policy came only one day after Home Affairs minister Ignatious Chombo said the government would never back down on the implementation of the new import regulations because they were meant to encourage Zimbabweans to buy locally and stop enriching South African businesses.

The unannounced implementation of the order caused chaos at Beitbridge border post and led to a series of deadly riots on the South African and Zimbabwe sides of the border as anger swelled within the business community and importers.

The riots forced the government to close the border post for the first time since it was opened in 1929.

Addressing a "Buy Zimbabwe" business seminar in the eastern border town of Mutare on Thursday, Ministry of Trade and Industry, Permanent Secretary Abigail Shonhiwa, said individual importers were never affected by the law. She said the ban on individual importers was enforced due to "a lack of clarity".

"There was no clarity and there has been confusion regarding the Statutory Instrument (64 of 2016). However, communication will be made to the effect that this policy is for commercial importers and not individuals importing their two litres of cooking oil, or whatever other product is on that (banned imports) list," Shonhiwa said.

On Wednesday, the ZIMRA reviewed the import restrictions and set limits on the quantity of goods individuals can import duty-free per month.

The law also allows individuals monthly imports of up to 2kg each of peanut butter and jams, as well as canned fruits and vegetables. Individuals can also import up to 1 litre of ice-creams, 1kg of cheese, 1kg of yoghurts, 4 litres in juice blends and water, 4kg of washing powder and not more than 24 bars of washing soaps per month.