Zimbabwe to continue use of foreign currencies 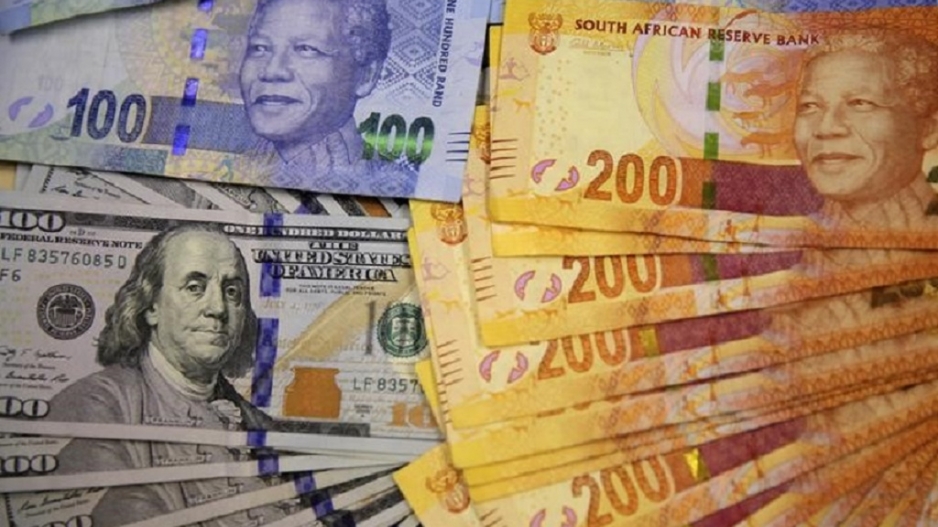 HARARE - Zimbabwe will continue to use the foreign currencies that replaced its local unit until economic fundamentals improve.

That is the word from the country's Central Bank Governor John Mangudya.

Zimbabwe switched to the US dollar and South African rand eight years ago after inflation hit an annual rate of almost 500-billion percent.

READ: Emergence of digital currencies catching on in SA

The country experienced a shortage of dollars since early last year, leading to delays in foreign payments, even after the Central bank introduced a bond-note surrogate-currency last November.

The Reserve Bank governor says the multi-currency system is here to stay until the fundamentals of Zimbabwe's own currency are restored.