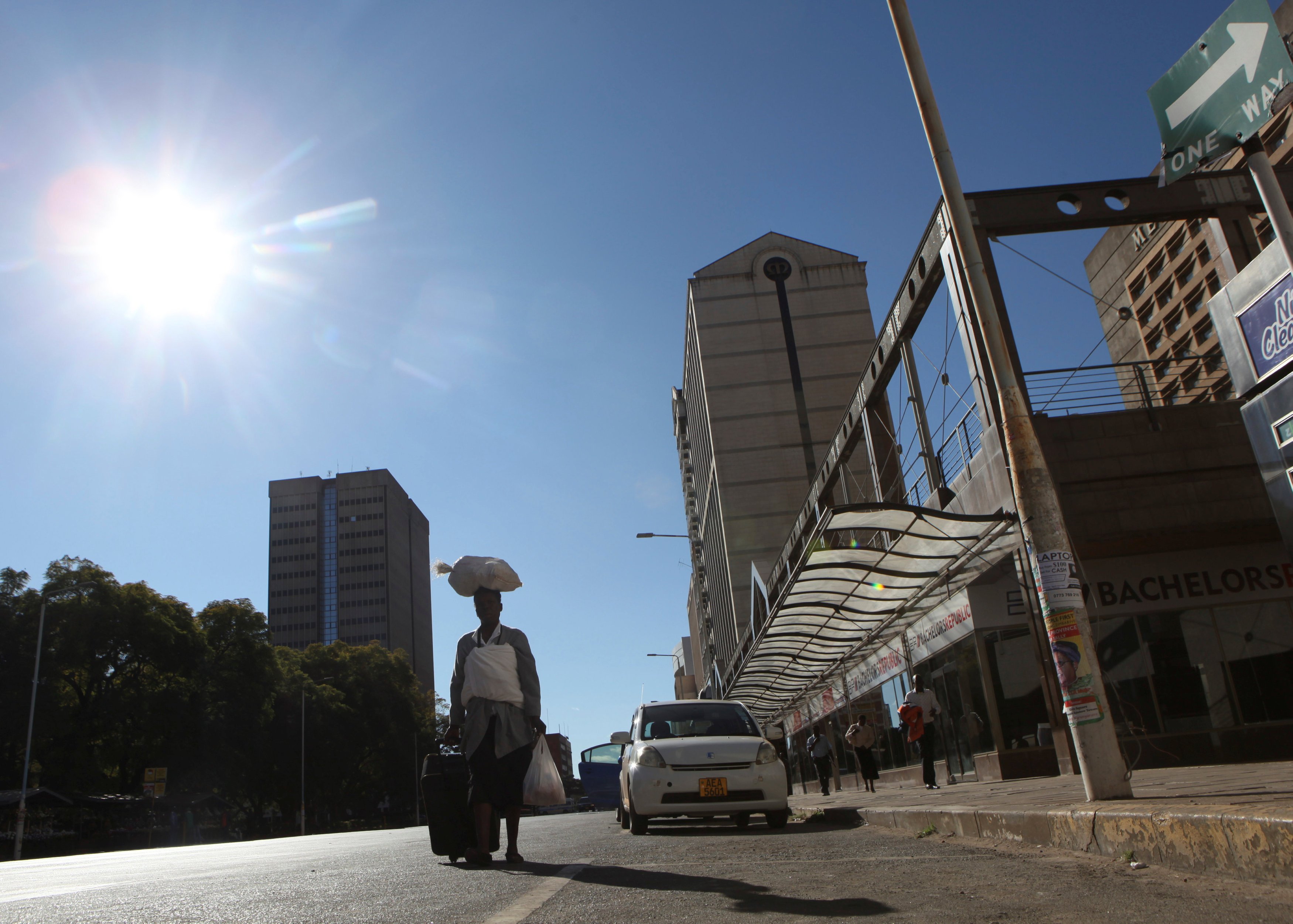 A woman walk along an empty street in the central business district of Harare, Zimbabwe, July 6, 2016.

HARARE – Zimbabwe's ailing health sector has been dealt another blow, after thousands of doctors across the country downed tools.

They're protesting against what they call government’s unwillingness to implement "logical decisions".

Severe drought and a failing economy hit Zimbabwe's hospitals hard last year and now the collapsing sector is facing the challenge of a national strike.

Some doctors say they've tried reaching out to officials to no avail.

Zimbabwean doctors earn an average of R4,000 a month but money isn't their only concern. Many trainees finish their internships, with unsure futures.

Zimbabwe Hospital Doctors Association spokesperson, Alfonso Musvaba said: "We are waiting for a guarantee from the government that those doctors who are finishing their internships are going to get posts. So until we get that guarantee the strike is going on."

Health Minister David Parirenyatwa has pleaded with doctors to go back to work, while negotiations go ahead, but doctors have said they won't return to work until their demands are met.