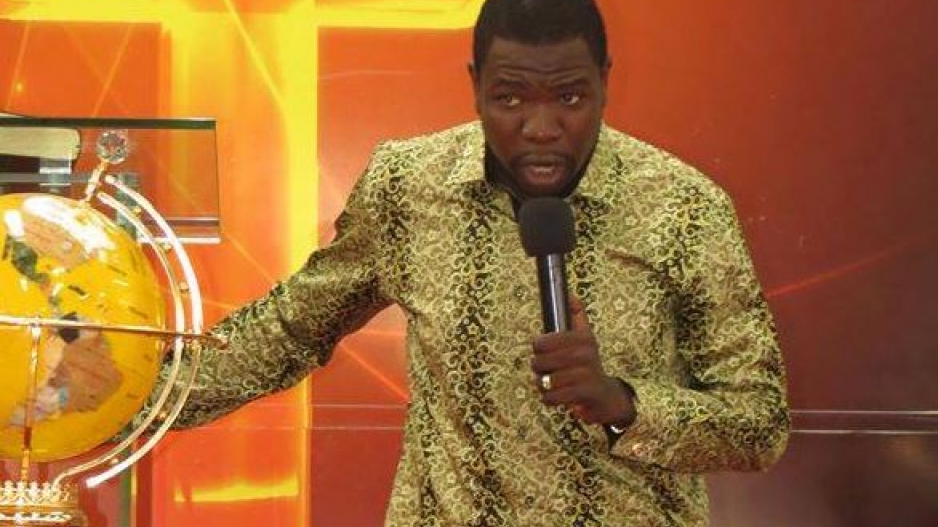 Zimbabwean faith healer Walter Magaya claimed he can heal the sick, including those with HIV, through his satellite broadcasts.

JOHANNESBURG - A Zimbabwean faith healer, who calls himself a “prophet”, on Saturday claimed during a church service in South Africa that he can heal the sick, including those with HIV, through his satellite broadcasts.

The Zimbabwe-based “prophet” Walter Magaya’s outrageous claims attracted about 200 hopefuls to his sermon at the Gallagher Convention Centre on Saturday.

Magaya’s Prophetic Healing and Deliverance (PHD) Ministries say they use their satellite services to “heal all sicknesses and poverty”.

Some followers at the service said they paid as much as R200 a month for “partnership cards” that allowed them access to the sermons.

The church, which has a large following in Zimbabwe, makes outrageous claims that its “prophet” can heal those infected with HIV.

In recent months, the South African Council for the Protection and Promotion of Religious Rights and Freedoms has probed dubious practices by several churches.

However, it is yet to be established whether the PHD Ministries’ claims that it can heal HIV through satellite services will be investigated by the council.

A woman who identified herself only as Faith said she and other people came to the sermon because of the “healing that they received from prophet Walter Magaya”.

“I have been part of the church for four years now. I had [a] very bad ovarian cyst which stopped my menstruation… I touched the TV during the service and I started flowing,” claimed Faith.

PHD Ministries officials said their services were broadcast at a number of viewing locations in various countries, including Australia, the UK, Zambia, Botswana, and Mozambique.

The main branch of PHD Ministries is in Zimbabwe, where followers have died in stampedes as they sought to get to the front to be “healed” by Magaya.

In November 2014, 11 people died in a stampede in Kwekwe, 200km south of Zimbabwe’s capital Harare.

Witnesses claimed the stampede occurred when people rushed to get to Magaya’s “anointing oil”.

Magaya has amassed incredible wealth in the past few years. Last year in July, Magaya bought a book chronicling the life of Zimbabwe first lady Grace Mugabe in pictures for R786,000.

He has also sponsored the cash-strapped Zimbabwe national football team.