GALLERY: Zimbabweans hope for a new dawn with Mnangagwa's inauguration 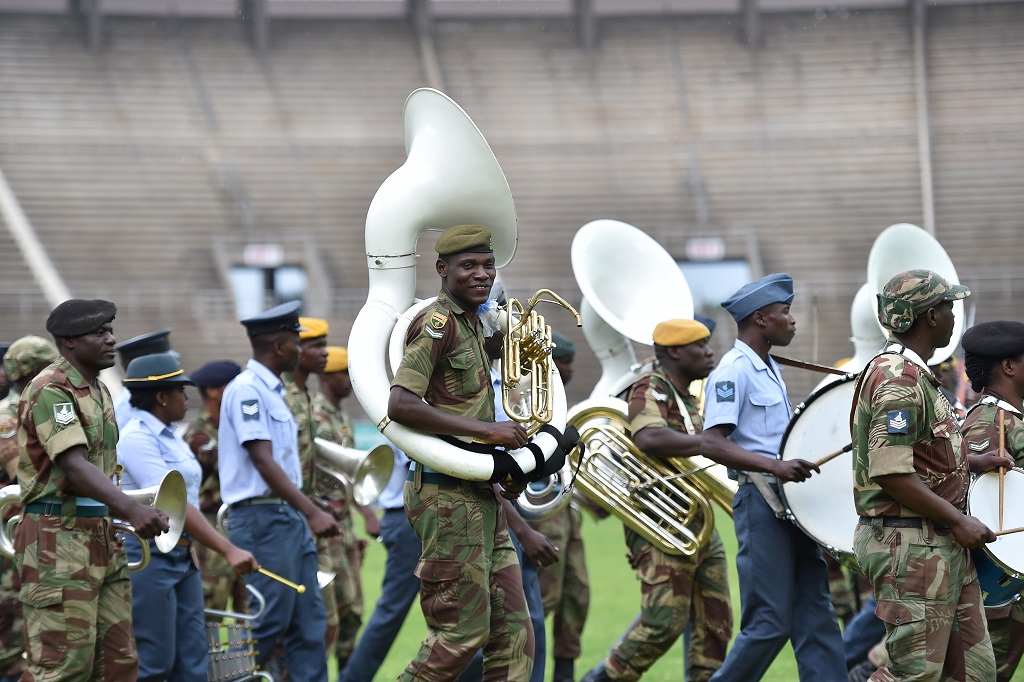 JOHANNESBURG - Zimbabweans are hopeful that incoming president Emmerson Mnangagwa will turn the country&39;s economy around.

Mnangagwa will be sworn in on Friday morning.

An expert says the country faces a serious battle to regain foreign investors.

According to Patrick Bond of the Wits School of Governance, "There are some opportunities to get an economy going that is paying a high premium. Any goods coming in are not much cheaper than local goods. The financiers like the world bank and IMF know that Zimbabwe has $9 billion in debt that it can&39;t pay and the legitimacy of that debt is in question.

"Many of the activists I&39;ve been in touch with have been saying where&39;s the loot that has been taken? You not probably gonna get much from China - they might get a few million that could buy them over for a couple of months. There&39;s not much left in the country. Maybe the donors like the Brits will work with them - they&39;ve hinted. But even the wealth itself - I mean, Emmerson Mnangagwa is known to be hugely wealthy."

Most Zimbabweans say they agree that former president Robert Mugabe should be granted immunity from prosecution.

They say because of his age and role in fighting for the country&39;s independence, he should be allowed to retire in peace.

Sources close to Mugabe say he won’t be prosecuted.

He resigned as president on Tuesday and told negotiators he wants to die in Zimbabwe and has no plans to live in exile.

Some, however, say he should apologise to the people.